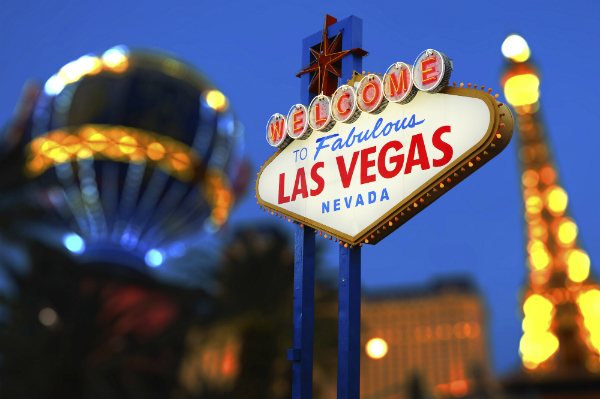 U.S. District Judge James C. Mahan from the District Court of Nevada has granted First Cagayan’s motion to vacate and set aside final judgment in relation to the copyright infringement claims filed by Las Vegas Sands in 2014.

It was reported in Mar. 2015 that Las Vegas Sands won an intellectual property case against more than 50 mainly Asian websites for unauthorized use of its registered brands and trademarks. LVS filed charges in a US District Court against 54 website owners and the Philippines-based First Cagayan Leisure & Resort Corporation licensing and registration jurisdiction, for infringing on the company’s brand. The judge presiding over the case ruled in favor of LVS and ordered the website owners to pay $2 million for their unauthorized use of the brands, and a further $150,000 in respect of copyright infringements.

However, First Cagayan filed a motion to dismiss judgement, claiming the Philippine licence operator had not received any notice of the lawsuit before Mar 6, 2015 – almost a year after the claim was first made to US courts.

FC contends that their registered email address, to which legal notices were sent, had belonged to Ed Lopez, who was neither “a shareholder, director, officer, employee, or agent of First Cagayan.”. Thus, FC motioned for the court to set aside judgement on the case.

Las Vegas Sands has not contested First Cagayan’s claims that it had no notice.

The US district court has ruled that the case remains in full effect with respect to infringing websites, but has granted FC’s motion to have the case dismissed.