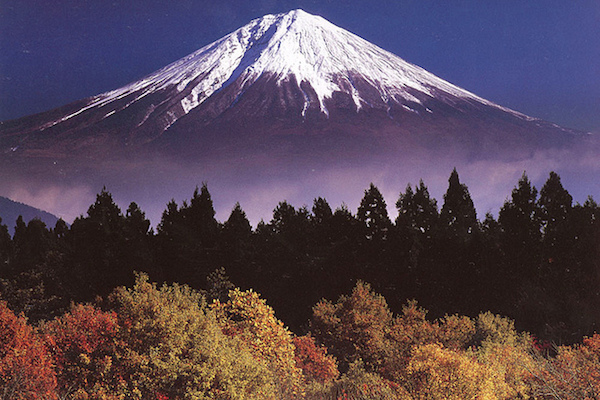 As 2018 comes to a close, remarkably few local municipalities are looking like seriously prepared candidates for IR bids, with really only two—Osaka and Wakayama—appearing to have fully lined up their local political and business establishments behind such a bid.

For both Osaka and Wakayama, this past year was a time in which the stars seemed to align for them. Osaka won its crucial bid to host the 2025 World Expo and, in Wakayama, both the governor and the mayor won their reelection efforts by convincing margins without backtracking from their pro-IR stances.

Tomakomai’s bid, though very attractive to many international IR operators, must survive next spring’s unified local elections at the prefectural level, hoping to win support both from a new governor and a new prefectural assembly in a region where the opposition parties are unusually strong.

Nagasaki has a supportive political establishment, but it is becoming less clear how committed Huis Ten Bosch President Hideo Sawada is to the IR concept. He is sounding like someone who might easily conclude that his theme park would be better off without the massive investment that an IR bid would require.

The list of municipalities that are toying with IR bids but have yet to really commit themselves or tackle the local political challenges is long: Yokohama, Tokyo, Kawasaki, Chiba, Tokoname, Nagoya, and Kuwana.

Those which either dropped out in 2018 or look effectively like no-hopers in the first round are Echizen, Iwanuma, Izumisano, Kitahiroshima, Kushiro, Miyazaki, Narita, Naruto, Rusutsu, and Okinawa Prefecture.

The bottom line is that, other than Osaka, no municipality looks like a shoo-in to receive an IR license in the first round, and the contest is still wide open. It’s also not inconceivable that, in the end, there may not be three local governments in Japan that are ultimately able to make an IR bid in the coming year.