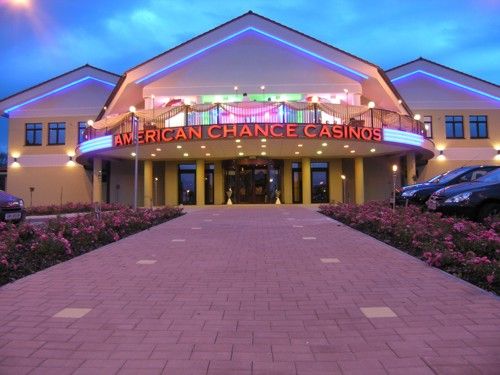 Hong Kong-listed Far East Consortium says it expects its casino gaming business to drive higher profitability in the long-term, according to comments made in its 2018 Annual Report.

In April, the company forayed into its first live gaming operation with the acquisition of TWOC, which owns and operates three casinos in Czech Republic and five hotels across Europe.

Earlier this year in March, FEC entered into a Strategic License AGreement with The Star and Chow Tai Fook, and acquired a 5 percent stake in The Star.

The alliance is working together on a development in Brisbane called Queens Wharf Brisbane.

FEC said it expects its acquisition of TWOC and its 5 percent stake in The Star to be reflected on its results starting from FY19.

“We intend to use the TWOC platform to grow our casino gaming business leveraging on the connections we have in Asia. In addition to the contribution from existing operations, in the long run, we see synergies resulting from cross-selling and joint developments which will drive higher profitability. Longer term, when the Queen’s Wharf Brisbane development which is currently under construction, commences operation, this segment is expected to contribute significantly

to the overall profitability of the Group,” said managing director Cheong Thard Hoong.