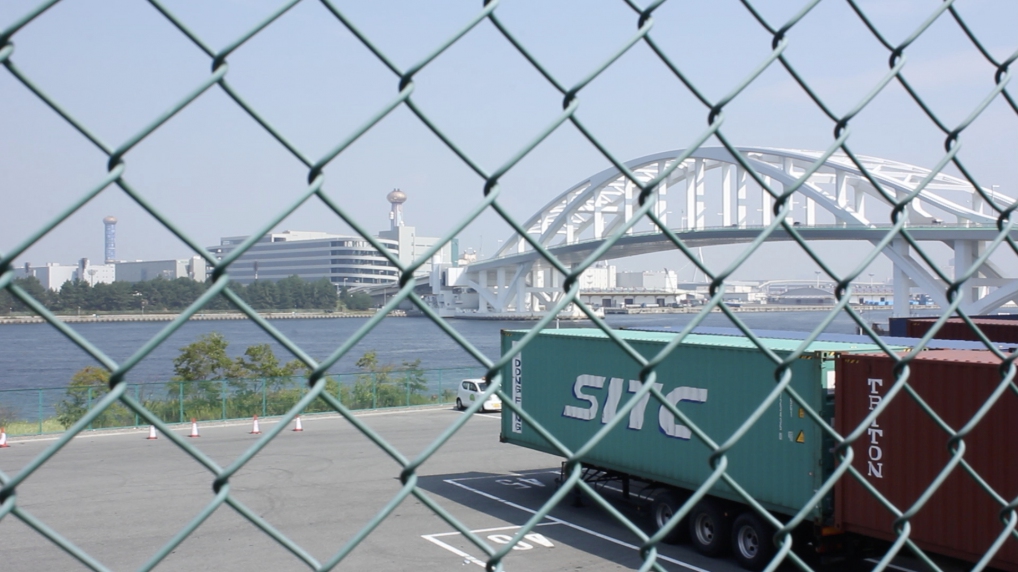 Osaka officials are beginning to acknowledge more openly that the simultaneous construction of the 2025 World Expo and the anticipated IR on Yumeshima island may create traffic jams that will impact work efficiency.

As pointed out by the Nihon Keizai Shinbun, even now there are sometimes traffic jams on the Yumemai Bridge as the existing container terminals on Yumeshima handle about 40% of shipments to and from Osaka port, causing about 16,000 vehicles daily to cross the bridge.

Construction vehicles for the World Expo and the IR, likely to begin work around 2023, would come on top of this base as there are no plans to move the main Yumeshima container terminal or suspend its operations.

Although not openly admitted, the construction schedule of the IR would probably have to take third priority behind the daily imports and exports of the nation, as well as the World Expo construction which absolutely must open in May 2015.

The Osaka government is planning several measures to ease the potential crisis. First, the Yumemai Bridge will be expanded from its current four lanes to six lanes. Second, facilities to transport construction materials by boat will be employed. Finally, computer technology will be utilized to find optimal traffic patterns for Yumeshima.

Nevertheless, the traffic jam issue is expected to form one of the most serious challenges during the construction period, especially in the lead-up to the World Expo.