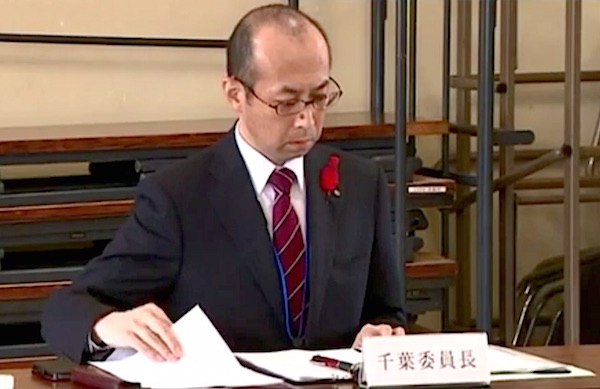 A team of six experts under the chairmanship of Yoshiro Chiba, a prefectural government officer, have begun their investigation of how it is that two horses of the Iwate Prefectural Horse Racing Association (Iwate Keiba) tested positive for the steroid boldenone.

Holding their first meeting on October 5 at Mizusawa Racecourse, the team went on to inspect all 32 stables that are part of the Iwate Keiba system.

The team is charged by Iwate Governor Takuya Tasso with determining how two horses from different stables and with different owners both came to have steroids in their system, and to design countermeasures to prevent a re-occurrence.

Traces of the steroid were detected first on July 29 and then once again on September 10 at two separate racecourses.

Chairman Chiba made clear that this was an existential issue for the organization: “We must absolutely prevent a third occurrence, as that could very well lead to the abolishment of Iwate Keiba.”

The team is expected to hold a total of three meetings and then submit their report to the national government before the end of the year.