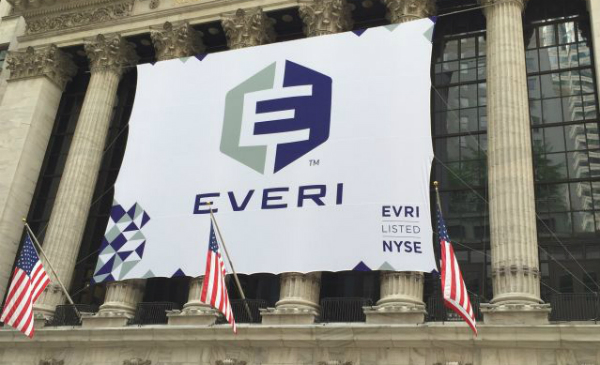 The company reported its fourth quarter results on Tuesday, which included the financial report of two divisions, one covering the original cash processing technology business, the other the multimedia games’ segment, which handles systems, content and electronic gaming units for casinos.

Everi, previously known as Global Cash Access Holdings Inc reported fourth quarter revenue at $50.5 million from its games segment, and a 6 percent increase in revenue from its cash handling segment, to $153.9 million.

“Our results for the 2015 full year reflect growth in both our games and payments businesses,” said Michael Rumbolz, Everi’s interim president and chief executive. “Our payments business is benefiting from sustained improvements in gross gaming revenue as a result of a stronger consumer environment,” he added.