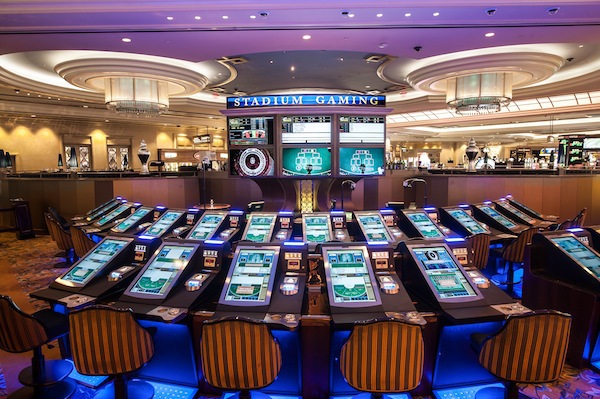 Despite a weak macro environment, electronic table games continue to show annual growth, driven by a shift in tables from VIP to mass, says a note from Union Gaming on Wednesday.

In the fifth annual update on electronic table games (ETGs) in Asia report, which covers ETGs in Macau, Singapore, Cambodia, Malaysia, and the Philippines, the report notes most of the growth in ETG seats is being driven by new resort developments in Macau, but also adds that incremental ETG seats have been added to legacy properties in Macau and greater Asia.

Union Gaming says they estimate almost 3,100 new ETG seats in Asia over the next three years, with placements in Macau, Manila, Saipan, Korea, Cambodia and Vladivostok.

Currently, there are more than 10,400 ETG seats across the five regions surveyed with ETG suppliers including Aruze Gaming, Jumbo and Spintec seeing the largest surge in market share over the last twelve months.

“Jumbo has nearly doubled its footprint… taking its market share to 5 percent… We would look for the companies noted above, as well as Spintec, which also grew its placements nicely over the last year, to continue to take ETG market share in Macau,” said the brokerage.

Rebecca Kingswell, managing director of Asia for TCS, made the comments during the G2E conference in Macau.

“I’ve been in Asia for 20 years and it’s really now that I can see there is going to be a big shift toward ETGs,” said Kingswell.