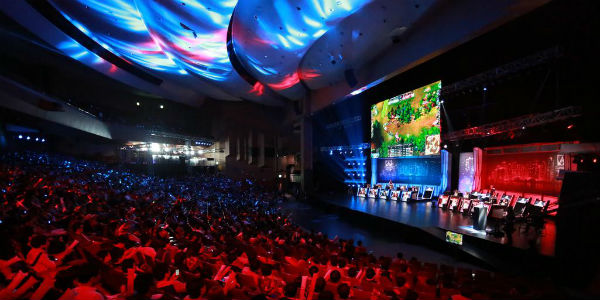 The year 2024 may mark the first time esports is recognized as an Olympic Games medal event, says esports experts.

China-based Chu Yun Fan, the general manager of Sina Esports on Wednesday said he is hoping for esports to continue its growth trajectory over the next few years.

During his opening speech, Chu noted that esports is estimated to generate around $700 million in revenue (not including operational revenue). Of this, China accounts for 20 percent of the share, he said.

“Esports is getting more attention than traditional sport industries, and we see room for further growth,” said Chu.

Wang Guan, general manager of esports business for Alisports also spoke of the continued rise of esports tournaments in China, with spectators and sponsors increasing in number.

He also noted an increase in popularity of Chinese mobile titles in competition – including Honor of Kings, a hugely popular game developed by Tencent. 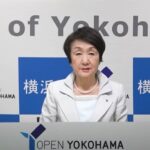