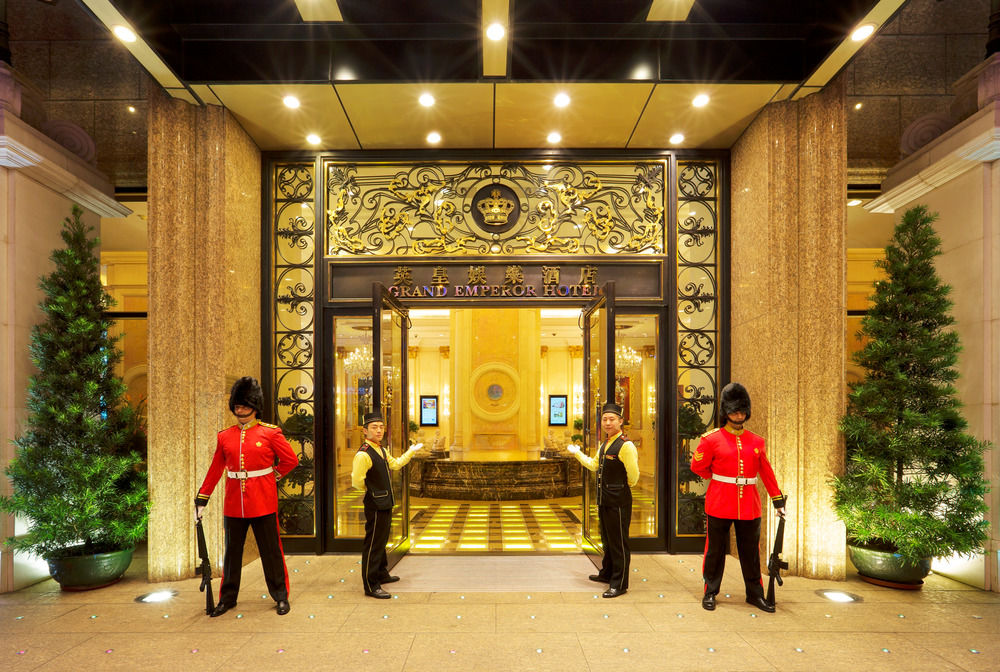 Emperor said it was mainly due to a decrease of selling and marketing expenses and exchange loss, as well as a revaluation gain recognized during the year.

However, revenue fell 71 percent in the year, reaching MOP1.5 billion.

In regards to gaming revenue, Emperor said it strived to mitigate the impact of new competition by improving customer segmentation and leveraging its dedicated customer service team.

At the end of the year, the group’s gaming revenue fell slightly to HK$1.3 billion, down from HK$1.4 billion a year earlier.