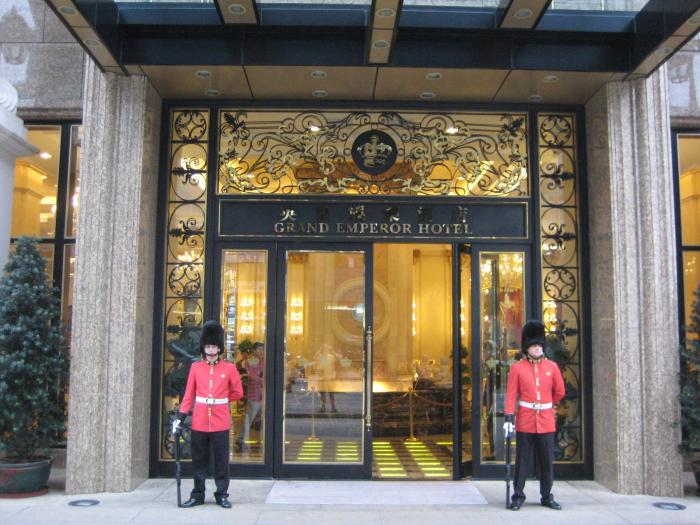 Emperor Entertainment Hotel Limited, the gaming arm of Emperor Group, said it will be looking to expand its share of the premium mass market segment, after posting a fall in revenue and profit for the year ended March 31, 2019.

Emperor, which operates the Grand Emperor Hotel in Macau, saw revenue fall 7.8 percent to HK$1.4 billion (US$179 million), while profit fell 6.6 percent to HK$367.5 million in the year.

The company said that the changing tourism landscape in Macau, as well as recently opened casino resorts in Cotai played a part in pulling away market share from the Macau Peninsula casinos.

“Though there is positive growth in Macau tourism, the development of Cotai casino resorts has started to mature and this, coupled with the volatile global economic environment and intensifying control of capital flows in mainland China, has resulted in slower growth of Macau’s gaming market,” it said.

In view of the “changing tourism landscape”, the group said it will be looking to expand its share of the premium mass market, which it says has long term potential.

“In this regard, the Group will increase its competitiveness by offering differentiated, premium services to the targeted segments.”