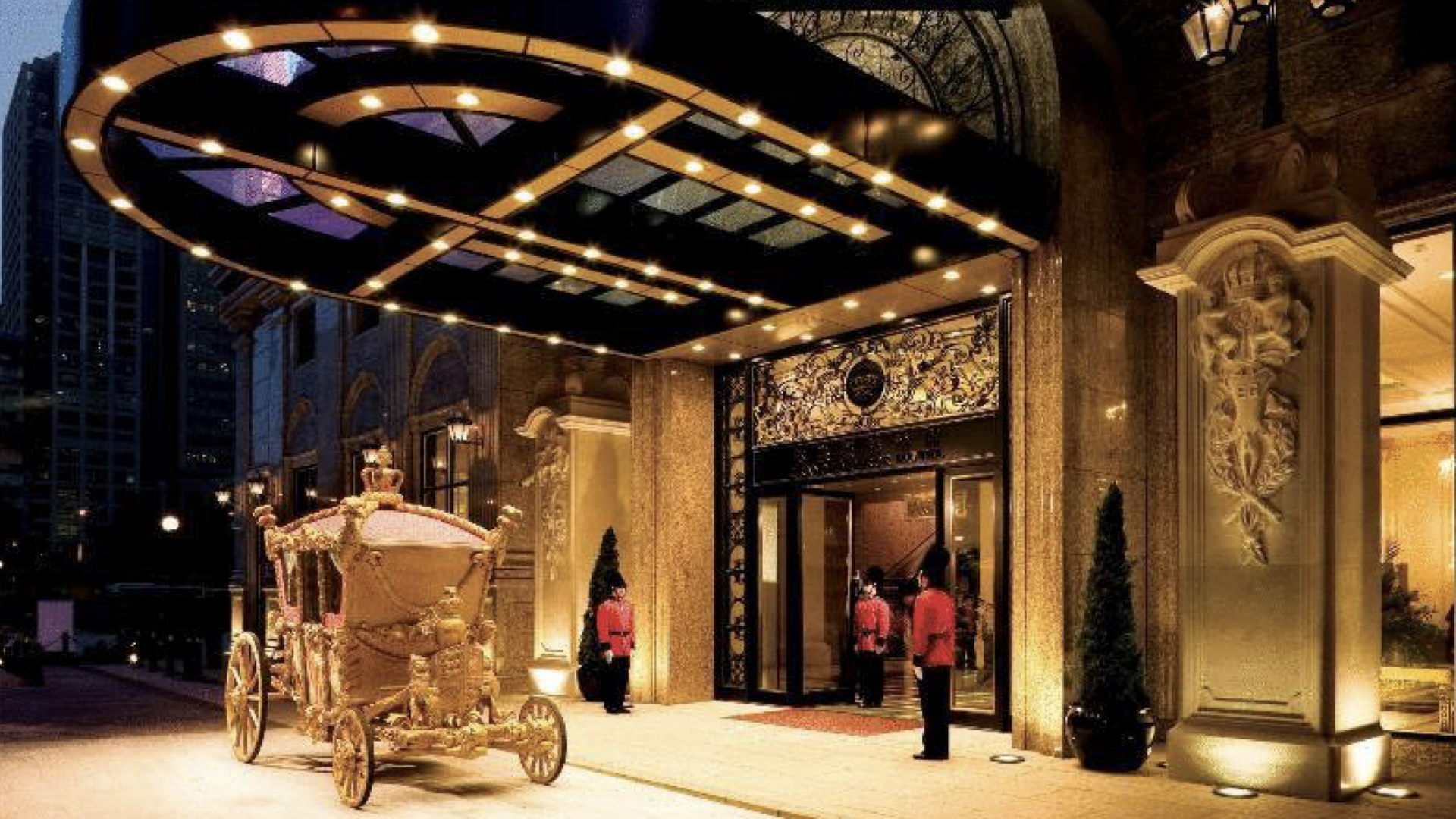 Emperor Entertainment Hotel Limited reported on Tuesday that its total revenues for the year ending March 31 were HK$1.1 billion (US$147 million), down 17.2 percent in year-on-year terms.

The group also reported HK$263.9 million in profits attributable to the owners of the company, a 29 percent year-on-year fall.

The financial statement observed, “During the year, the Sino-US tensions and the outbreak of coronavirus disease have resulted in the most drastic economic slump over the past two decades. Due to the pandemic, stringent travel restrictions and health control measures upon arrivals were imposed; the whole gaming services in Macau was even compulsorily closed for 15 days in February 2020, resulting in a significant drop in visitation in Macau.”