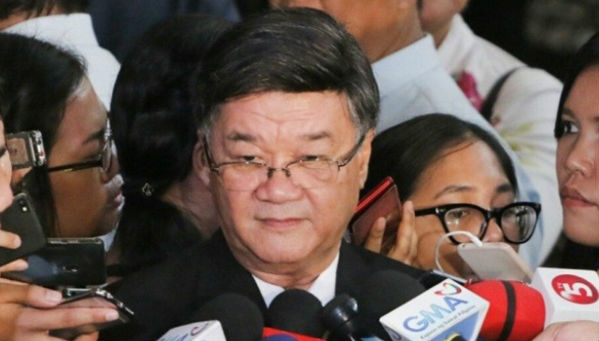 The Chinese embassy in the Philippines has offered consular assistance to junket boss Jack Lam following the order of his arrest, local media reports.

Lam, who is the founder of one of Asia’s biggest junket operators, had his name and image tainted after Duterte placed an order out for his arrest for alleged bribery and “economic sabotage”.

Lam reportedly sent out feelers about returning to the country last week, while Philippine President Rodrigo Duterte said he would allow Jack Lam to do business in the country again if he apologized for bribing an official and paid the correct taxes.

Spokesperson of the Chinese Foreign Ministry, Lu Kang said the Chinese Embassy in the Philippines is ready to offer consular assistance to Lam.

In related news, the Philippines Department of Justice is reportedly on the lookout for other unlicensed online gaming casinos similar to the ones operated by Lam.

The agency started making its moves after it discovered that the Fontana Casino in Pampanga did not have a permit from the Cagayan Economic Zone Authority.

The CEZA is the only entity outside of Philippine Amusement and Gaming Corp. that could issue a special license.

“There is still a lot and we’re having a hard time on the different operators” said Department of Justice Secretary Vitaliano Aguirre II in a radio interview with local media.