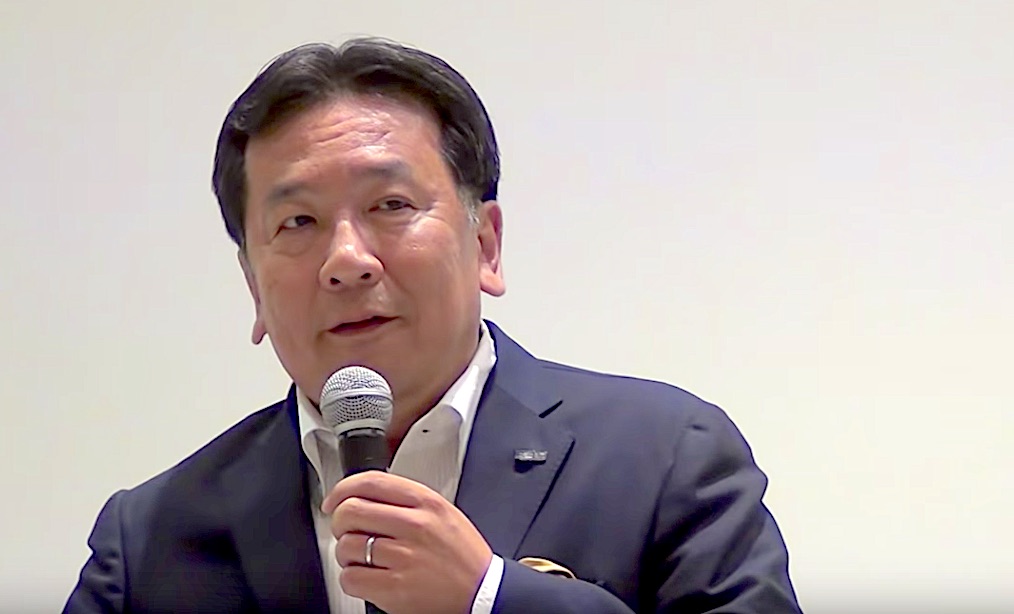 Yukio Edano, the top opposition leader in the country, told an audience in Saitama city that the establishment of IRs in Japan was tantamount to “selling the country,” and a system in which the gambling losses of the Japanese people would be used to line the pockets of rich American businesspeople.

“There is no restriction on capital investment,” he said, “This will be a business about know-how from foreign countries. American casino companies will make the decisions through their local subsidiaries. It will be a story of selling the country—a system whereby the gambling losses of Japanese people will make contributions to the United States.”

Edano also took aim at the controversial moneylending scheme authorized by Article 85 of the IR Implementation Bill: “The Japan Racing Association cannot lend money to those who want to buy horse racing tickets. That is natural, isn’t it? But casino operators will be allowed to lend money. They are creating an exception to the Money Lending Business Act. Is this a law meant to utilize casinos to destroy people?”

Yukio Edano is the most prominent political figure in Japan to raise the anti-foreign card in the IR debate, but he is not the first. Chairman Yukio Fujiki of the Yokohama Harbor Transport Association spoke earlier this year of his determination not to “hand over Yamashita Pier to the international finance mafia.”