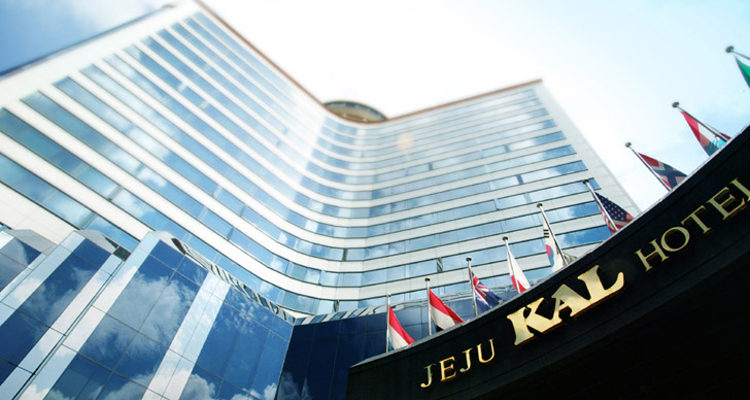 New Silkroad Culturaltainment Ltd, operator of Megaluck Casino in Jeju, recorded a substantial increase in gaming revenue in the first half of the year, aided by higher tourist turnover from China and Korea and continued expansion of the VIP player market.

New Silkroad said there was an upward trend in the number of flights and tourists from China visiting Jeju in the period, driven by improving China-Korea relations.

The company also made an update that development approval for a new resort – Glorious Hill has been received, and that final approval should be granted soon.

According to their website, Glorious Hill Project is located a half-hour drive from Jeju International Airport.

The project will comprise five-star hotels with around 1,000 guest rooms, and conference and exhibition facilities. In addition, there will be villas and condominium together with entertainment and recreational facilities, such as healthcare facilities, commercial complexes, shopping centers, hydrotherapy spa and a golf course.