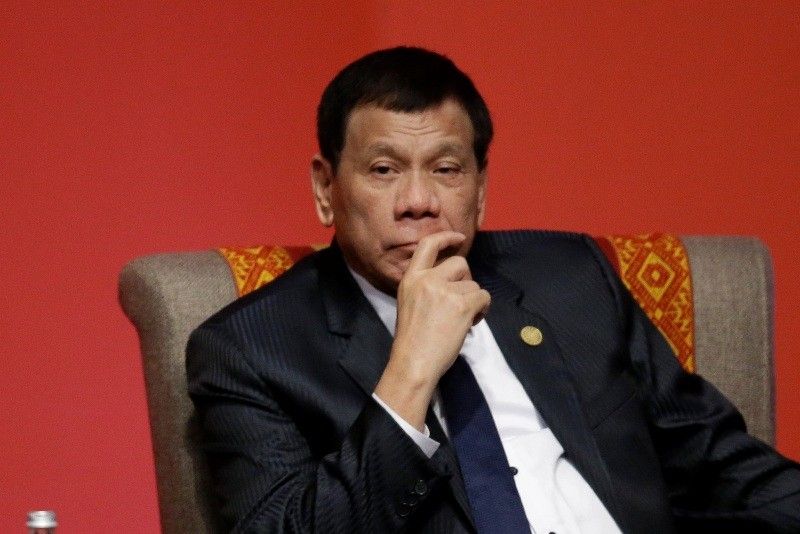 President Rodrigo Duterte has not yet changed his position on the moratorium against new casino licenses, according to a presidential spokesperson on Monday.

“Until such time as he makes a formal statement on the matter, I think whatever his former position was, subsists,” said Presidential Spokesperson Salvador S. Panelo when asked about a planned meeting with PAGCOR chief Andrea Domingo.

Last month, it was reported by Bloomberg that Ms. Domingo had hopes that the president could relax his ban on new casino licenses, fearing the country would lose out on lucrative foreign investment.

During the interview, Domingo said she plans to have a meeting with the President to implement a selective ban on casino licenses, rather than the current blanket ban.

However, Mr. Panelo said that he has not heard about any meeting.

“What I know is, (Ms. Domingo) wants a meeting. But I have not heard of any such meeting. I have no info,” he said.