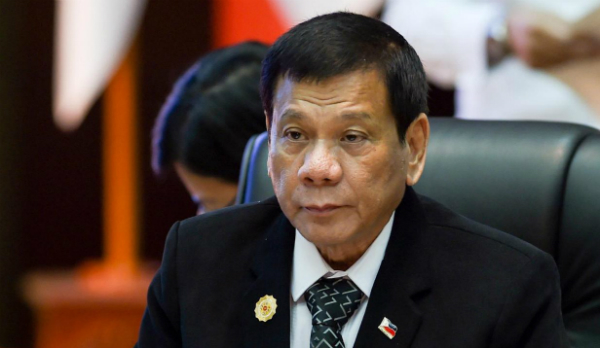 It is being speculated that e-gaming operator PhilWeb Corp. may have its eGaming licenses reinstated under direction from Philippine president Rodrigo Duterte.

But an industry insider, speaking to AGB, said the new license may not be granted so quickly.

At the same time, Philweb has applied to the SEC to allow the block sale of Roberto Ongpin’s stake to Gregorio Ma. Araneta III ahead of the mandatory tender offering to minority shareholders.

“So Catch 22, while Ongpin is still there, no license, [and] Araneta won’t buy without one,” said the insider.

Should the share issue be resolved, and Ongpin leaves, “there is no reason to assume anything other than a new license granted,” the source added.

But even if the license is granted, there are more challenges ahead for the embattled e-games operator.

According to the source, a large number of operators have already switched to offerings of INSTAWIN and DFNN, and other providers have already begun filling in the space left by Philweb in their absence.

“So if and when PhilWeb get their license what exactly do they have left? Will operators switch back to them? Some smaller operators will be forced to close” as they continue to  incur in business expenses such as rentals and staff “with nothing much more than empty promises” from PhilWeb,” the source argues.

The source does not foresee a new license being granted by the end of the year.

On Wednesday, a report surfaced from news outlet Calvin Ayre, quoting a local source that Philippine Amusement and Gaming Corporation (PAGCOR) will issue a new license to Philweb for its 131 eGames cafes nationwide.

Industry sources speaking to the news outlet said that Duterte’s decision to rescind the license of PhilWeb stemmed from a rumor relayed to the president before he took office in July.

Thus, the subsequent re-granting of the license comes from more recent clarification of these rumors.

“The President was poorly advised on a number of issues,” said AGB’s source.

According to the source, Duterte was under the assumption that Ongpin directly owned the 237 outlets, and also had incorrect assumptions about Philweb not paying taxes, allowing children to gamble, and “preying on the poor” – all of which ultimately led to Duterte’s decision to rescind the licenses.

In the current regulated environment “E games and E bingo were always subject to ‘contributions’ via PhilWeb amounting to some six million pesos a day,” said the insider.

“E games are not suited to and neither do they seek a lower demographic” AGB’s source argues that market “is catered to by the Jockey Club offerings and the illegal numbers and betting syndicates which have hardly been mentioned” As to the issue of children gambling it has “never been encouraged” and would have been easily spotted as all venues have CCTV.”

“To say that this witch hunt and closure on the 10th August was surprise is an understatement.”