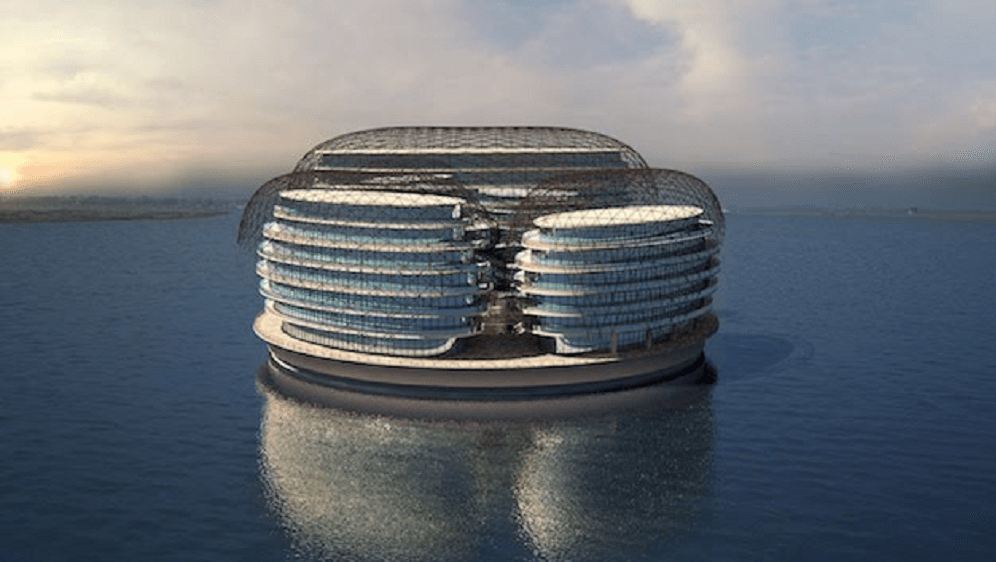 Dragon Coin, the company that previously announced plans to build a floating casino in Macau, said it was the fault of Norwegian company Brova Idea AS that the project failed to start.

In a statement sent to Macau News Agency from the lawyers representing Dragon Incorporation (BVI) Limited, the firm said it was Brova that failed to keep their end of the bargain by securing funding for the floating casino project.

According to Dragon, negotiations with the head of Brova, Milo Andric began to break down at the end of 2017, after Mr. Andric allegedly repeatedly demanded an upfront payment, while evading requests to show evidence he had found financing for the project.

Brova was required to secure 80 percent of the project’s funding, according to Dragon.

Mr. Ahmad also denied claims from Mr. Andric that Dragon never had any intention of pursuing a floating casino project in Macau, noting that he had sent a crew to Norway to conduct due diligence and invited Mr. Andric to Hong Kong with all accommodation expenses paid.

Ahmad also indicated to MNA that Dragon maintains its intention to pursue a casino through a separate company, but admitted it could shift the project to a land-based casino.