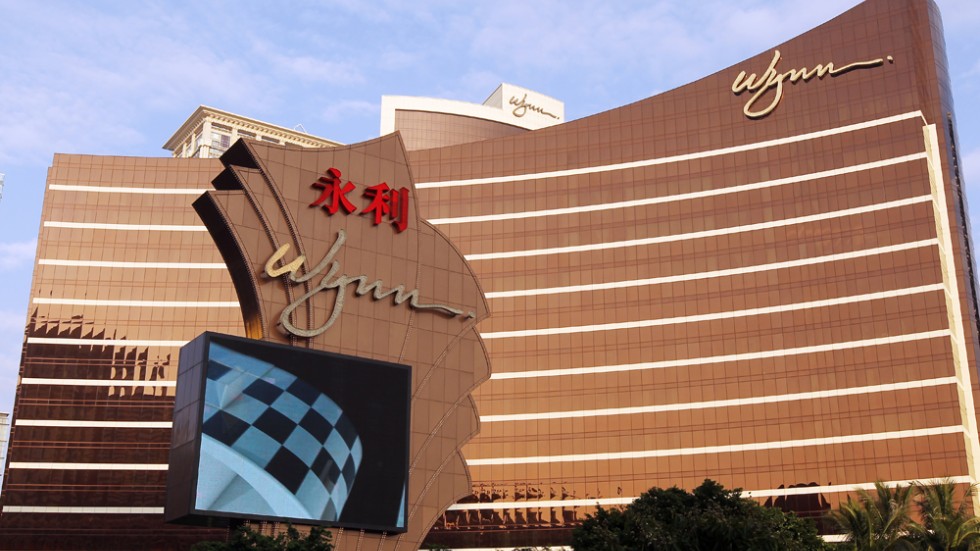 The court’s notice states that Ms. Chao has to repay MOP 103 million to Dore, as well as an annual interest of 6 percent on the outstanding money.

Dore would also have the legal right to request the seizure of Ms Chao’s assets should she be unable to repay the money.

The court’s order will come into force 30 days after the issuance of the second notice.