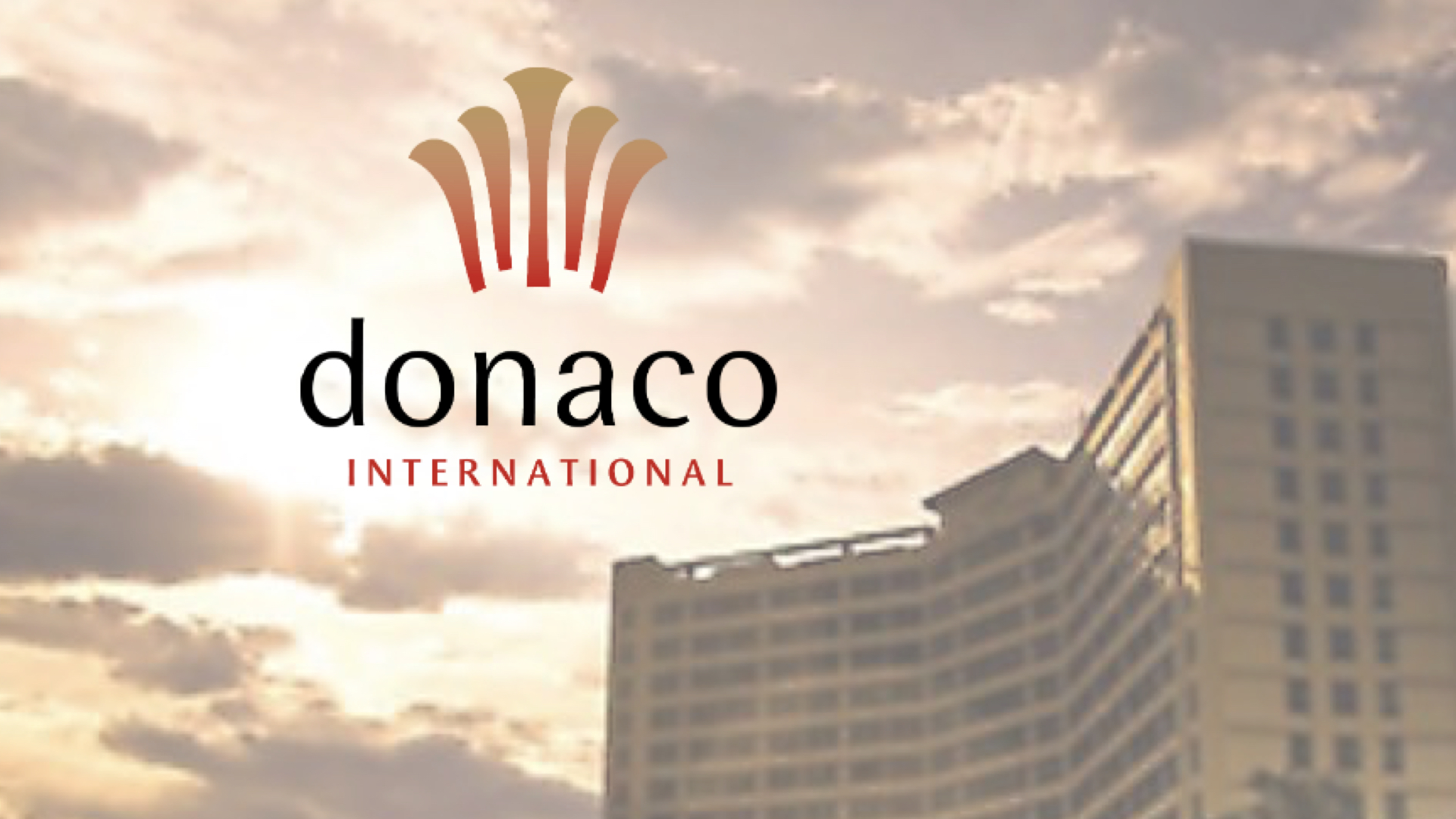 Donaco International reported to the Australian Securities Exchange that the firm is currently without a CEO as Paul Arbuckle stepped down as scheduled on August 4, but that a new appointment is expected to be announced shortly.

The note explained that the Donaco board feels that the appointment of an interim CEO is unnecessary because “the board expects to make an appointment of a permanent CEO imminently, and two executive directors continue to serve the business.”

It is related that the board is now in “the final negotiation stages to appoint a new CEO” and believes that it can “ensure continuity of company operations and minimal impact on day-to-day business activities.”

Earlier this week, Donaco announced that it had appointed to its board of directors, effective August 3, Lee Bug Huy, also known as Techatut Sukcharoenkraisri, a Thai vendor of its Star Vegas property in Cambodia with whom Donaco had long been in litigation against; as well as another Thai businessman, Paul Porntat Amatavivadhana.