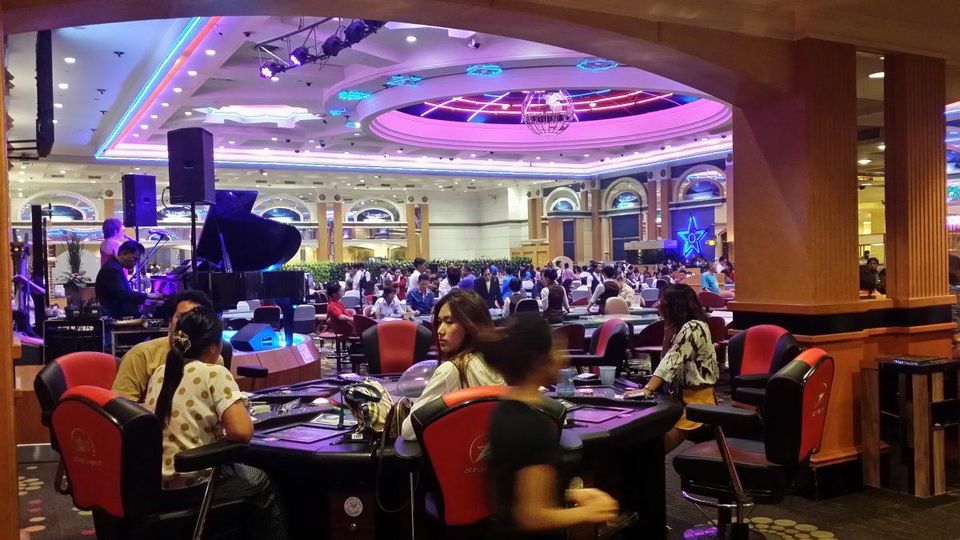 A Cambodian appeals court has ruled in favor of Donaco International, allowing the company to retain ownership of various assets at its Star Vegas business, which was being disputed by its former Thai vendor as part of a “campaign of legal harrasment” against the company.

The spat between Donaco and its Thai vendors first came about after Donaco launched legal proceedings which alleged its three Thai vendors were running a neighboring competing business in breach of their contract.

The vendors retaliated in 2018 by initiating termination of the lease agreement with Donaco, citing the casino operator’s lack of rental payment.

It also made two attempts in the lower court to seize various assets of the Star Vegas business, purportedly as security for the vendor’s claim for its FY17 management fee.

This included attempts to freeze the Cambodian bank account of the Star Vegas business.

However, Donaco noted that both attempts were rejected by the lower courts in July 2018 and January 2019 – which was then sent to the appeal court in Phnom Penh.

Now that the appeal court has ruled in Donaco’s favor, Donaco said there has been no further appeal in this matter.

In its filing, Donaco also noted that this appeal court is the same court that will rule on the company’s appeal against the Cambodian lease arbitration decision.

In August, Donaco filed an appeal against a decision made by a Cambodian arbitration court, which ruled in favor of the three Thai vendors who had terminated the lease of the land in which the Star Vegas casino is located.

At the time, Donaco said that the “arbitration award cannot be enforced until it is registered and enforced by a court in a competent jurisdiction.”

The company filed an appeal to the appeal court against certain procedural aspects of the arbitration process and then filed a further appeal against the decision itself.

Donaco said while the appeal process is pending, it will be business as usual for Donaco and its Star Vegas business.