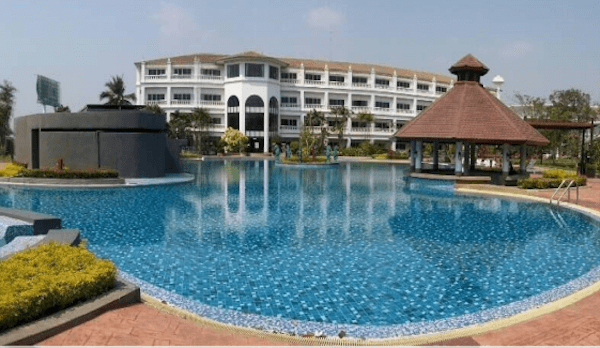 Australia-listed Donaco International said it has won a court injunction to close the Star Paradise casino in Cambodia, which it says is operating in violation of a non-competition agreement signed when it bought its Star Vegas property in Poipet.

The casino, which is operated by the former owners of the Star Vegas, had agreed at the time of the sale that it would not conduct gaming operations at the adjacent resort.

The Banteay Meanchey Court of First Instance in Cambodia has now issued an interim injunction against the vendor, a Thai businessman named Somboon Sukcharoenkraisri and his two sons, who were also accused of breaching the accord.

Donaco said it has also become aware of a second illegal operation, known as Paramax, operating on land owned by Lee Hoe Property, which is controlled by the three defendants. Local Cambodians were filmed gambling at casino tables using cash instead of chips in an area behind a supermarket operation.

Cambodians are forbidden from gambling at home. Donaco said it has reported the situation to local authorities.

The injunction requires both the Star Paradise and Paramax to cease operations and prohibits the defendants from carrying out any other gaming operations in the province.

Donaco said it will now seek to enforce the injunction and is continuing to withhold the payment of the final vendor management fee related to the sale of AUD19 million ($14.8 million).