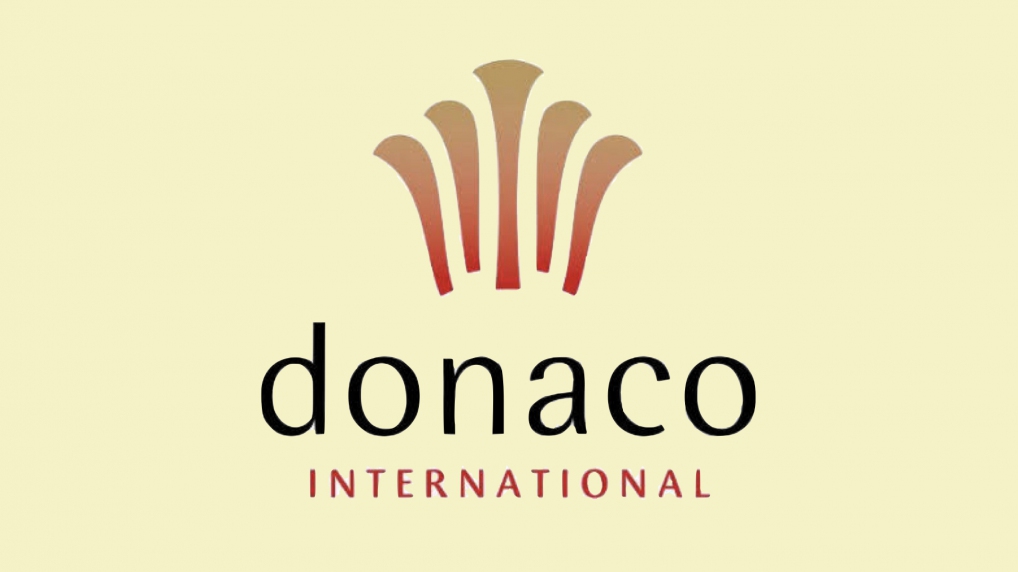 Donaco International announced on Wednesday that Chief Executive Officer Paul Arbuckle would continue to serve in his post on a month-to-month basis until his replacement could be found.

Arbuckle had been expected to step down this week.

A company statement read, “The Donaco Board welcomes Mr. Arbuckle’s continuing support and believes it will allow a smooth transition to a new CEO. Under the executive search process, the Board has interviewed a number of quality candidates for the CEO position that are currently under consideration and is seeking to make an appointment as soon as possible.”

Arbuckle had tendered his resignation as CEO last December after only six months into the job, apparently as the result of a tumultuous Annual General Meeting in which Chairman Stuart McGregor as well as industry veteran David Green and Yugo Kinohsita of Aruze were removed from the board by shareholders.

Before joining Donaco, Arbuckle was the COO at Star Gold Coast, responsible for all operating divisions. Prior to that, he was the senior vice-president of casino marketing for Resorts World Sentosa.

Arbuckle has been mainly based at the Star Vegas casino in Cambodia.