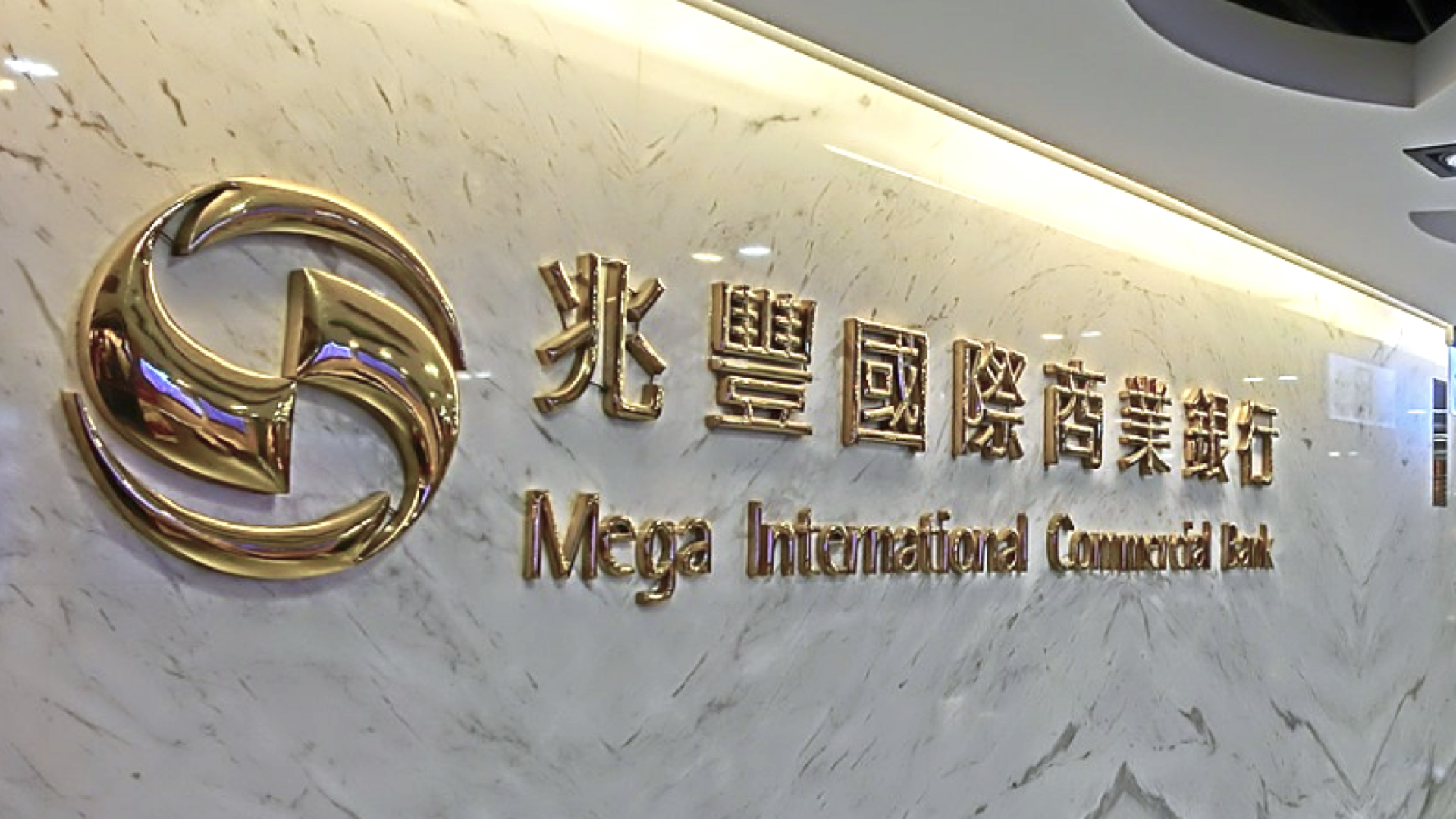 Donaco International Limited has announced that its principal lender, Mega International Commercial Bank has agreed to the deferral of the US$5 million principal payment that was due to be paid on Monday.

Mega Bank deferred the due date until the end of year, recognizing the company’s struggles in dealing with Covid-19 closures and other impacts on its business.

“Donaco welcomes this support from Mega Bank and extends thanks for the consideration given in supporting Donaco as the company continues to be impacted by Covid-19 related travel
restrictions and subsequent reduced patronage at Star Vegas and Aristo,” the company press release noted.

The facility agreement between Donaco and Mega Bank was originally reached in August 2017.

Donaco operates the Star Vegas Resort & Club in Cambodia and the Aristo International Hotel in Vietnam.