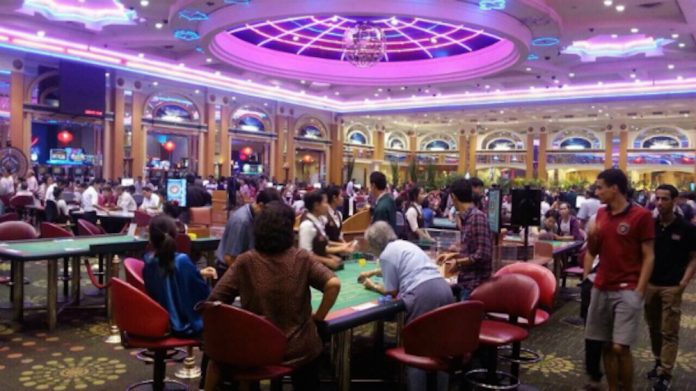 Australia-listed Donaco International saw its 19Q1 results mostly in line with the prior year period, driven by higher group revenues and tighter management of corporate costs.

Operating expenses however also increased in the quarter, rising to THB242.1 million, compared to THB172.5 million in 18Q1. Donaco said this was due to higher legal costs as a result of a dispute with its Thai vendor, higher staff costs, and the impact of competition in the Poipet area.

Donaco said it is currently relaunching its online gaming business with a new software platform and new marketing partners and is expected to go live with this in May 2019.