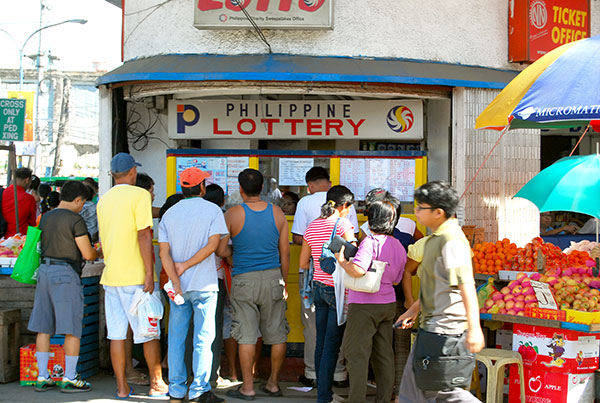 The Department of Justice (DOJ) has announced it will be cracking down on illegal online casinos, as well as chase tax liabilities of small town lottery (STL) operations, Philstar reports.

Aguirre said the president wanted to get a higher percentage of revenues from STL operations after finding out that only 10 to 15 percent of the total revenues were remitted to the Philippine Charity Sweepstakes Office (PCSO) during the previous administration.

”The task force created more than two months ago, consisting of [Executive Secretary Salvador] Medialdea, [Finance] Sec. Sonny Dominguez, met with PCSO officials on how to increase its income from Small Town Lottery. The IRR (implementing rules and regulations) was issued increasing the minimum remittance of the STL operators, resulting [in] unprecedented high collections in the first few months of operations under Duterte administration,” said Aguirre , quoted by Philstar.

It is also understood the DOJ task force will be investigating allegations that online gaming casinos from economic zones are depriving the government of a trillion pesos in lost revenues.