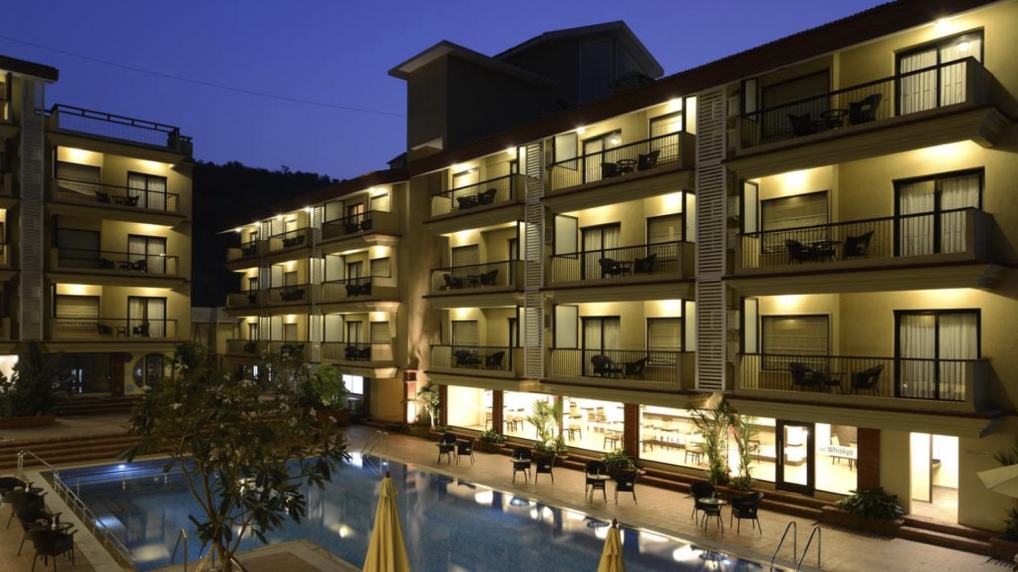 Indian casino operator Delta Corp reported stagnant results in the quarter ending December 31 with almost INR2.1 billion (about US$29.4 million) in net income from operations, a figure that was virtually identical to the previous year.

The company’s profit in the quarter amounted to INR551 million (about US$7.7 million), which was 9 percent higher than the previous year’s figures.

Although the net income registered little change overall, revenues from the casino gaming division declined by 3.4 percent, while those from the online skill gaming division increased 8.7 percent.

The company said that one of its casino vessels, owned and operated by Dela Pleasure Cruise Company, underwent maintenance in dry-dock and was not operational for 25 days during the quarter, and this impacted the gaming revenue.