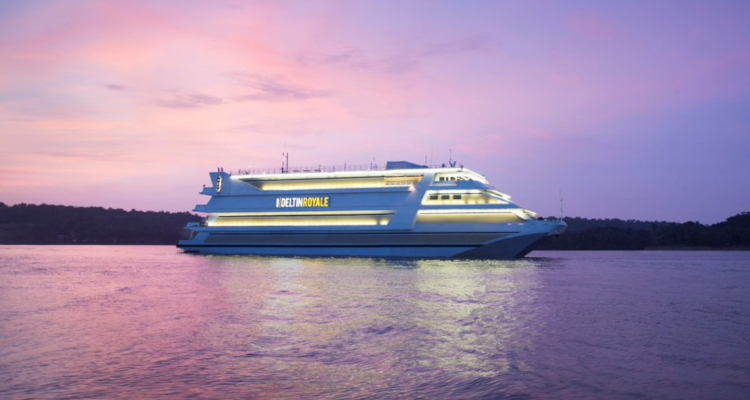 India casino operator Delta Corp reported a 10 percent increase in net profit for the three months ended 30 September 2018, reaching INR 47.7 crores (US$6.5 million), according to a results filing from the operator.

“While the company continues to experience some benefit from displaced customers from nearby small-scale casinos that have recently closed or downsized, most of the growth comes from a combination of improved marketing efforts and very robust general domestic tourism trends to Goa,” said the brokerage.

“Management indicated foot traffic reached 100k during the quarter vs. 81k in the prior year quarter, suggesting casino revenue growth is being equally driven by increased player counts and increased spend per customer,” it added.

Union Gaming said there remains “a few years of headroom” in terms of GGR growth until physical capacity becomes a limitation.

While casino revenues have been strong, Union Gaming said that both online gaming and hospitality were below expectations.

“Hospitality, which historically has been a break-even segment was EBITDA negative during the quarter, which can be attributed primarily to construction disruption to the company’s Daman resort property that should wrap up at the end of this month. We expect a return to break-even by next quarter.”

“Online gaming revenue grew 46 percent year-on-year, albeit experiencing a sequential decline. The company continues to ramp up its marketing efforts, which we expect to result in solid share gains in new online segments like rummy and fantasy sports.”

“We continue to believe that the formal approval should happen in the near future and management continues to move forward (land already purchased, master plan being developed, etc.) and will be ready to break ground almost immediately after the policy is in place and necessary approvals are obtained,” it wrote.