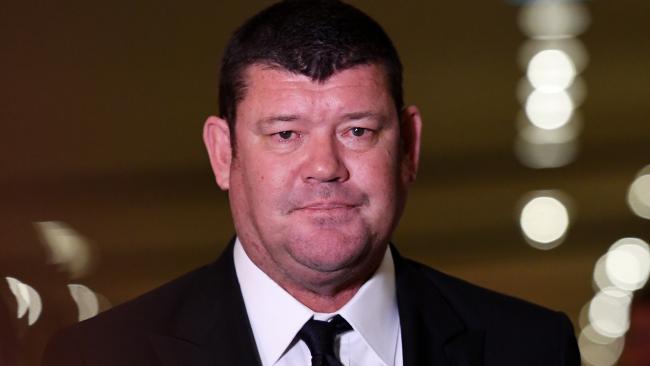 Mr. Packer holds a 46 percent stake in the casino company through his company, Consolidated Press Holdings. The cut in Crown’s value has cut his stake in the company to just A$3.7 billion.

According to the Australian Financial Review, investors have been worried about the downturn in high-roller Chinese gamblers, who have been affected by a slowing economy and the U.S. China trade war.

Baccarat, a game often associated with VIP Chinese gambling, reached only A$163 million in revenue in the year, down by 57 percent compared to a high of A$383 million in 2014-15.
The first half of the year was better in comparison, with Crown reporting more than a 54 percent surge in VIP program play turnover for the year ended June 30, 2018.

At the time, Crown said this was due to an easier comparison period in the year before when Crown’s VIP revenue took a hit in 2016 after employees were detained on the Mainland for alleged gambling offenses.