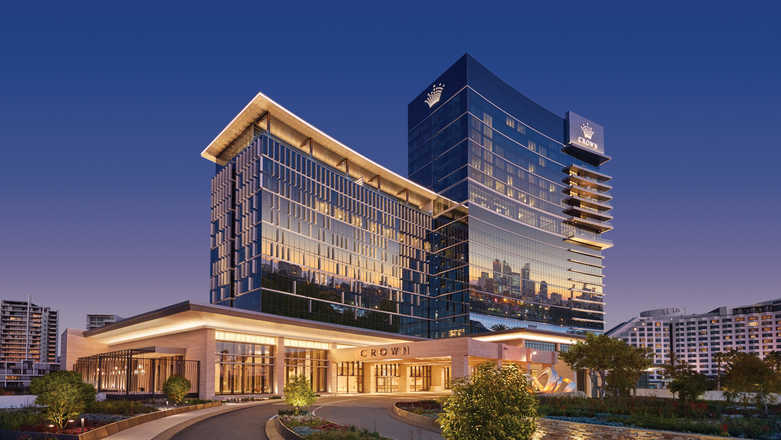 A public hearing into the alleged corrupt practices by Crown Resorts to bring Chinese high rollers through their doors has been put on hold after a key witness’ availability has come into doubt, local media reports.

The hearing, which was due to start in Melbourne on Tuesday, is a result of a joint investigation from The Age, the Sydney Morning Herald and 60 Minutes earlier this year, which alleged that Crown Resorts attempted to “smoothen” the immigration process for its high-net-worth Chinese customers.

However, the hearing is set to be delayed after “the availability of a key witness has become in doubt due to unforeseen personal circumstances”, according to the Australian Commission for Law Enforcement Integrity (ACLEI).

New dates for the public hearings will be announced soon, said the commission.