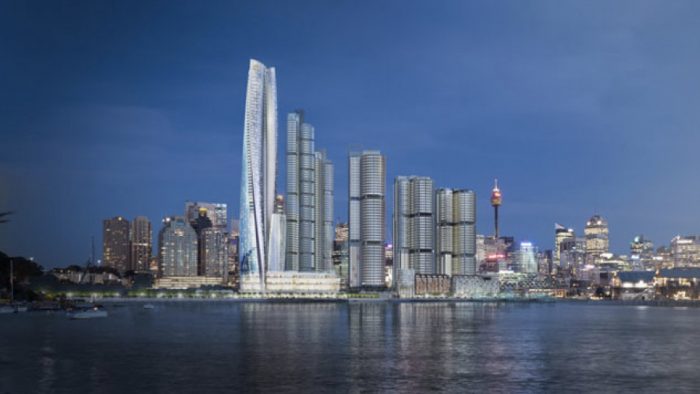 Crown Resorts said it’s suspending junket operations until June of next year while it reviews its compliance and governance operations.

The Australia-listed operator said VIP program play business in Melbourne and Perth has contributed about 7 percent of its normalized EBITDA over the past five years.

Crown executives have this week been testifying at an inquiry in Sydney into its suitability for a license at its Barangaroo property. CEO Ken Barton was questioned about the company’s AML and other compliance practices after a documentary last year revealed evidence of malpractices.

In a statement to the Australian Stock Exchange on Friday, Crown said it expects to open the VIP-focused Crown Sydney Hotel Resort on or around December 14.

Once fully operational, it is intended that gaming operations at Crown Sydney will comprise

Crown also said it has begun the recruitment process for a newly created role of Head of Compliance and Financial Crimes.