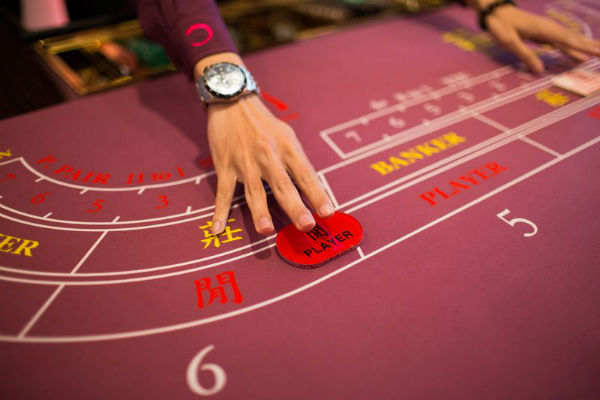 A croupier from Macau and two gamblers from mainland China have been arrested on the weekend for embezzling at least HK$450,000 (US$57,550) from a casino in Macau, local media reports.

According to a spokesperson from the Judiciary Police (PJ), the casino’s security department told authorities that the croupier (aged 48) had been collaborating with the two gamblers by handing them winnings and exemptions from paying losses at the baccarat table he/she was working.

The three suspects were caught and taken into custody on February 3, but denied any wrongdoing.

However, due to undeniable evidence in the possession of the police, they were presented to the Public Prosecutions Office (MP) for the crime of embezzlement.