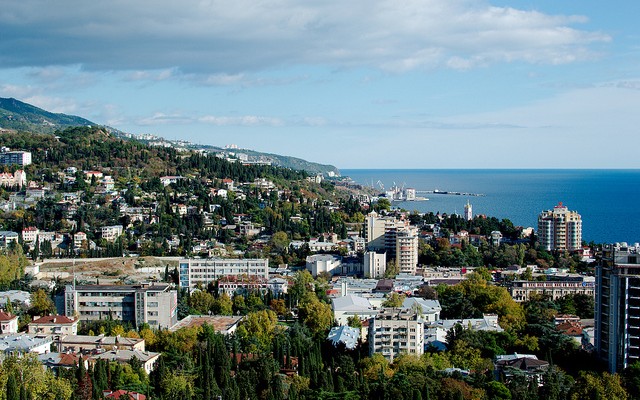 Preparations for the creation of the Crimean gambling zone have been completed, according to the Crimean minister of economic development Andrei Melnikov.

“All the preparatory work has been done by the republic, the documents have been submitted to the government of the Russian Federation for the adoption of the resolution on the creation of the gambling zone and we are now waiting for the appropriate decision,” Melnikov said, quoted by local news agency RIA-Novosti.

“The operator of the gambling zone will be determined, tourist and hotel facilities will be created; we are confident that the gaming zone will become a kind of attraction around which an advanced infrastructure can be built. This is our main task,” the minister stressed.

Earlier it was reported that the construction of the gambling zone in Crimea will begin after the opening of the bridge across the Kerch Strait.

Local official Alexei Chernyak said that “the Russian investor involved in this project does not refuse to create a gambling zone in the Big Yalta. Nevertheless, there are a number of objective and subjective reasons not to force the construction of a gambling zone. First of all, complicated and expensive logistics, because of which it is very problematic to deliver construction materials from the mainland. “

The Crimean bridge will be open in December 2018.

Meanwhile, in April it was reported that all work on the Crimean gambling zone will be implemented in 2017.