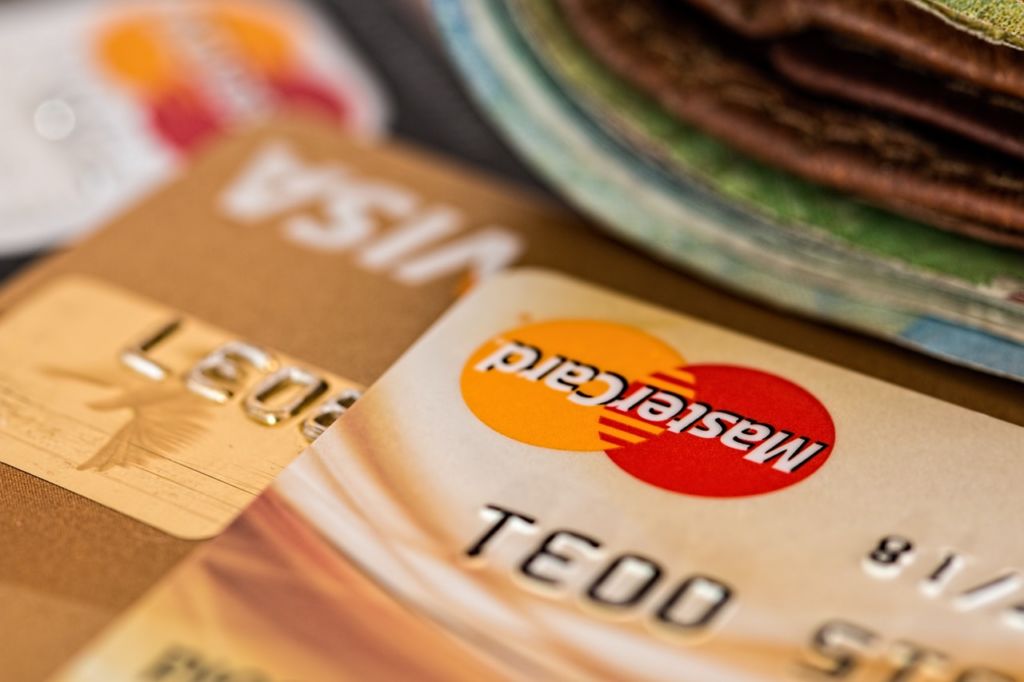 The New Zealand Department of Internal Affairs (DIA), which acts as the gambling regulatory body in the country, is planning to implement a ban on the use of credit cards for online gambling, local media reports.

The DIA in July said it was also looking at ways to minimize harm for gambling, which included examining whether a ban on the use of credit cards would be effective and launched a public consultation.

According to the New Zealand Times, the department now plans to carry out the ban.

New Zealand’s largest operator, SkyCity Entertainment Group, in August said its online gaming website is now up and running for New Zealand players. The website is operated through its subsidiary SkyCity Malta Ltd.

There are already a number of illegal online sites available to New Zealanders who are estimated to invest about NZ$160 million (US$110 million) a year.