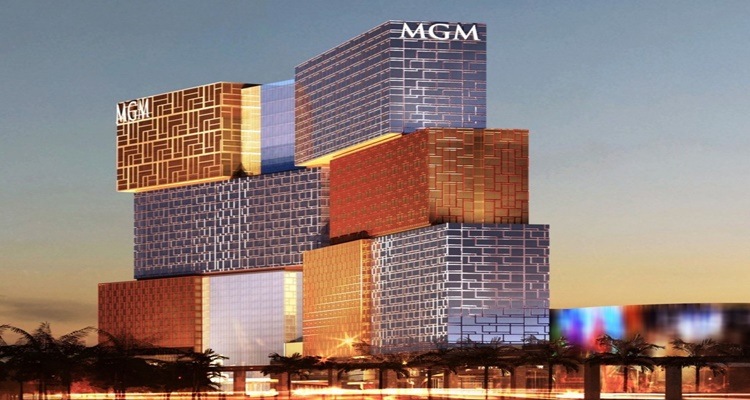 MGM China, one of Macau’s six gaming concessionaires, reported a 26.4 percent year-on-year increase in revenue in the first quarter of 2018.

Such revenue reached HK$4.7 billion (US$598.7 million), up from HK$3.7 billion in 17Q1. Total adjusted EBITDA stayed relatively flat in the quarter, at HK$1.3 billion, compared to HK$1.2 billion in the prior year period.

Looking at the Monday results filing, the year-on-year increase in revenue appeared to be due mainly to additional revenue coming from MGM Cotai, which opened in February 2018. Revenue from the new development reached $665 million in the quarter.

Growth was observed in both VIP and mass floor business.