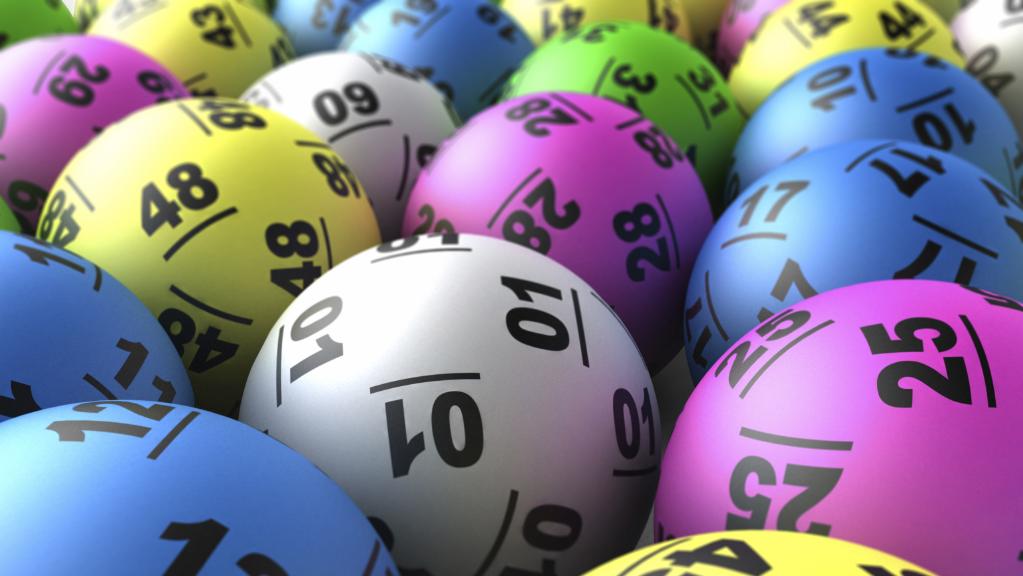 A consortium of four financial investors, called the Pacific Consortium has offered up to A$7.3 billion (US$5.5 billion) for the acquisition of Australian lottery operator Tatts Group, according to a filing to the Australian Stock Exchange on Wednesday.

In October, Tabcorp agreed to acquire the lottery operator in a A$11.3 billion ($8.7 billion) merger that would see the formation of a gambling giant in Australia.

However, the new deal, which is said to be an improvement over the Tabcorp offer, has already secured the backing of some of its investors, according to Reuters.

“The value of the lotteries business is starting to be recognized,” said Charlie Green, a director at Hunter Green Institutional Broking, which owns Tatts shares. “It is now undeniably game-on in terms of an auction.”

The proposal from the Pacific Consortium offers A$3.40 per share cash for the lotteries business and shares in a spinoff wagering company the consortium values at A$1 to A$1.60 a share, according to Tatts in a filing.

Tatts said it “has not yet formed a view on how the Indicated Proposal compares to the Proposed Tabcorp Merger,” said the company in a statement.

A spokesperson from Tabcorp has said it remains committed to completing the Tatts deal.