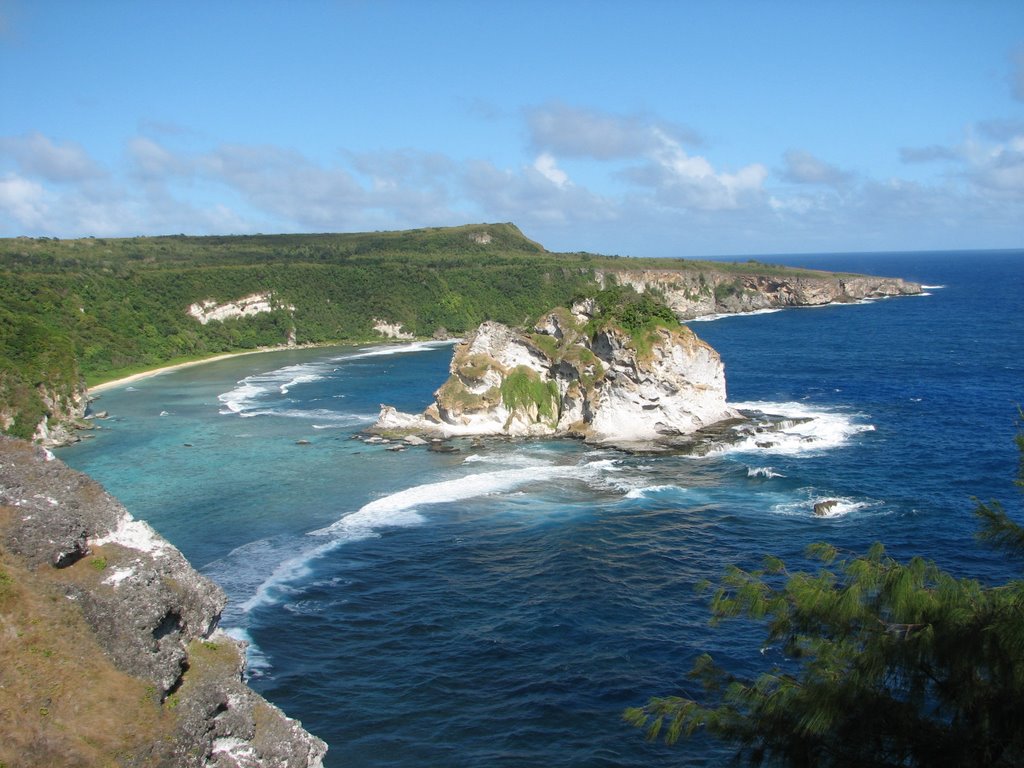 The CNMI government has announced the introduction of a bill aimed at preventing casino financial fraud, according to a report from Marianas Variety.

Introduced by Senate President Arnold I. Palacios, Senate Bill 20-98, or the “Prevention of Fraudulent Misuse of Financial Instruments in Casino Gaming and Other Transactions Act,” will help to ensure that Saipan’s exclusive casino, Imperial Pacific Hotel & Resort will be protected from fraudulent misuse of financial instruments.

Palacios noted that casinos in the U.S. has had a long history of dealing with financial fraud, and that the Saipan casino could be vulnerable to a variety of fraudulent activities such as counterfeit money, fake credit cards and other illegalities.

According to the bill, the possibility of financial fraud in the Commonwealth has increased tenfold since the legalization of casino gaming.