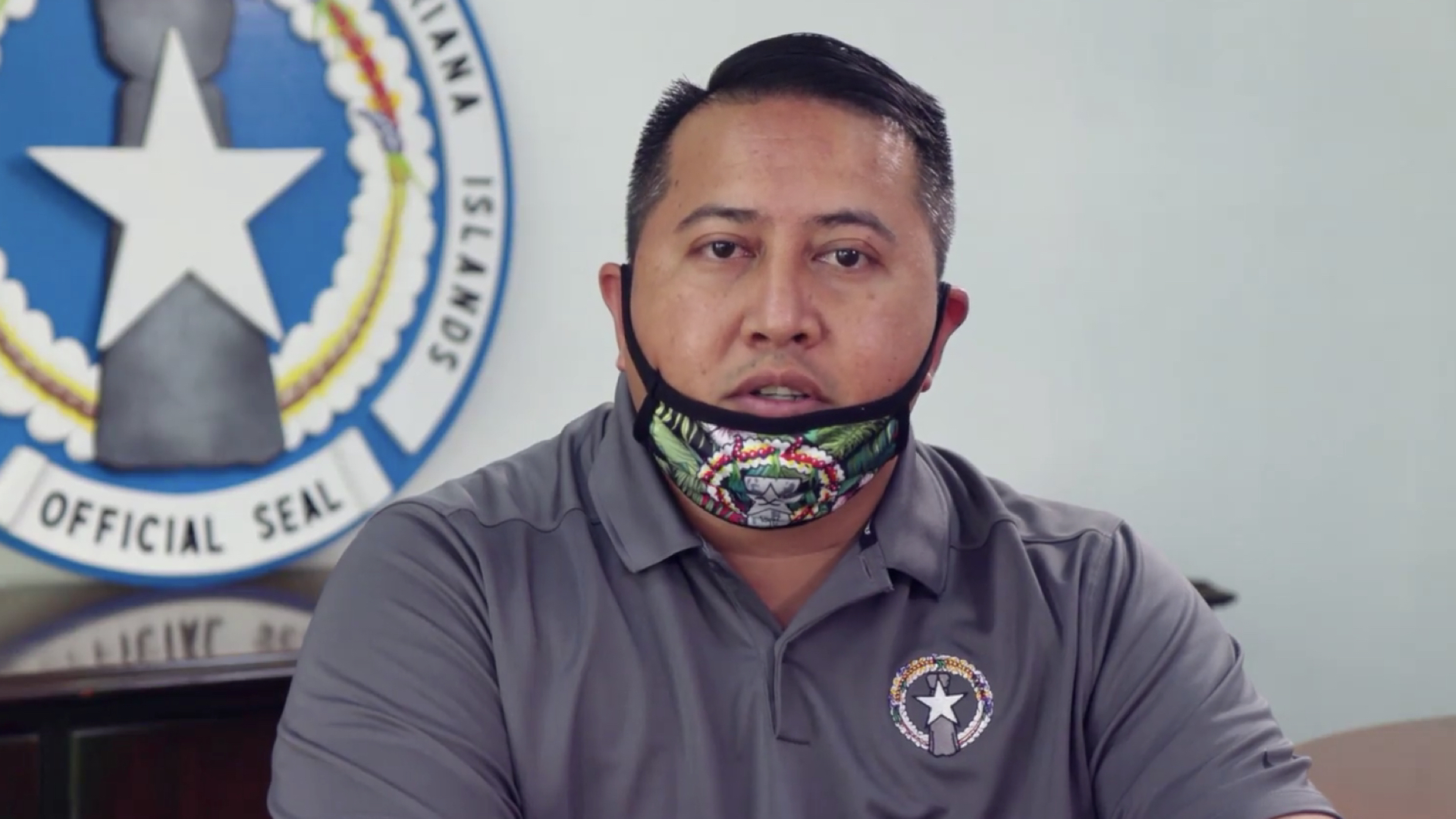 CNMI Governor Ralph Torres has signaled his fundamental lack of direction on the question of how to handle Imperial Pacific International and its inability to meet its financial commitments.

Although the governor had issued an official letter just last month informing the firm of his intention to suspend or revoke its casino license as a result of its failure to pay its US$15.5 million annual license fee, he now seems to have backed off the threat entirely.

“Just like every other company, we would like to keep them here and continue doing business,” the governor now says. The governor also wants to hear a statement about IPI’s goals for “the next five years.”

IPI CEO Donald Browne has apparently sweetened the pot by stating that, should the firm have a strong partnership with the CNMI government on issues of exclusivity and other matters, they will make a US$150 million funding commitment to the project.

“It’s not the time to threaten to revoke somebody’s license in the middle of a pandemic,” declared Browne.

The governor has indicated that he wants to sit down with the attorney general, the Commonwealth Casino Commission, the legislature, and the Department of Finance to discuss how to move forward.