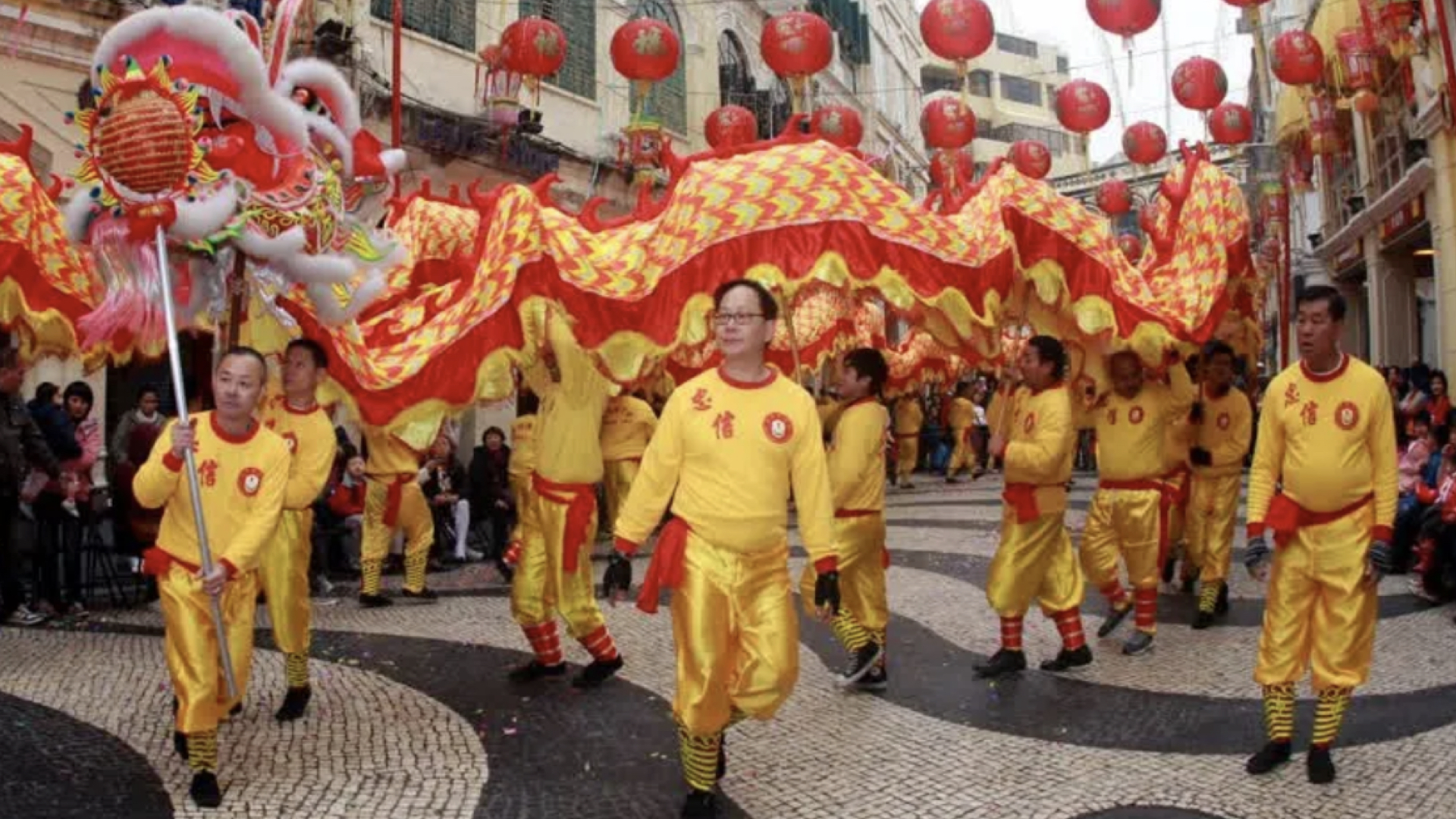 Gaming analysts are scrambling to estimate the economic impact as the Wuhan coronavirus crisis escalates and all public celebrations of Chinese New Years (CNY) in Macau are cancelled in an effort to curb the contagion.

On Thursday, Macau chief executive Ho Iat Seng said the government would not rule out the possibility of closing casinos should the scenario worsen.

A second person was identified to be infected with the virus, both from Wuhan.

Bernstein Research issued a note on Thursday that sees “an increasing near-term risk for short-term negative impact on Macau.”

“We have also learned that there are likely to be cancellations of some CNY casino and junket parties and events, which if true, signals that the CNY period will likely see softer business than anticipated. Our prior estimate for January and Jan/Feb (combined) of -1% to +2% y/y will likely be too bullish.”

They decline to offer specific numbers, however, because “the impact both on visitation and on revenues is impossible to predict today and would be only guesswork.”

Still, using the 2003 SARS outbreak as a template, they noted that “visitor arrivals into Macau dropped by over 35% y/y.”

Overall, however, the Bernstein analysis remains sanguine: “Although there may be some impact to existing estimates for Q1 as a result, we would foresee a rapid recovery (as during the SARS epidemic). Any visitation reduction during Q1 is likely to be at least partially made up during the rest of the year.”