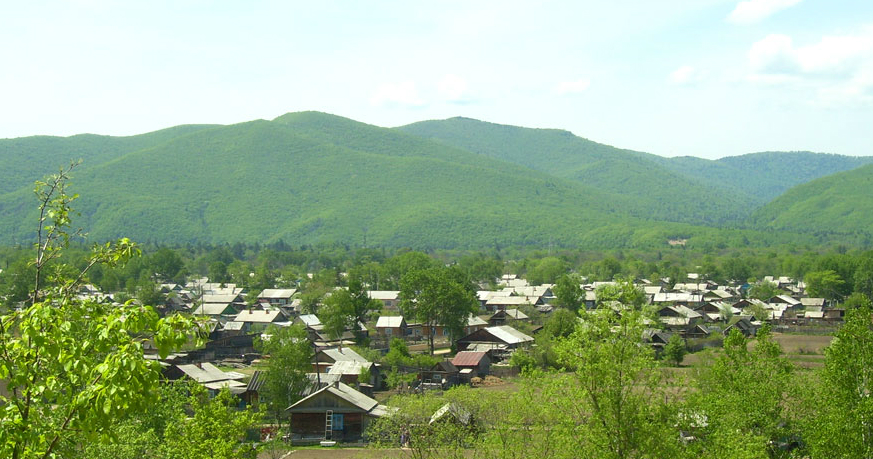 Representatives of the Chinese investment company Zhonghe Linhai (Harbin) have expressed the desire to become investors in the Primorye gambling zone.

According to local authorities, a working meeting between Zhonghe Linhai president Wang Wenli and representatives of the local administration took place during the visit of the Chinese delegation to the region last week.

Head of the Primorye Territory tourism department Konstantin Shestakov told Wang Wenli: “The four major investment companies are currently residents of Primorye. In November 2015 the grand opening of the first hotel and entertainment complex Tigre de Cristal was held. Every day about 1000 people visit the casino, in the days of events, shows and concerts there are about 3000 people, about 30 percent of whom are foreigners. During the whole period of the complex’s work, about 400,000 guests visited it.”

Shestakov noted that even at the initial stage of the Primorye project it has been attracting both potential investors and large tour operators in Asia. “At the end of 2018, we are expecting the completion of the 11-storey hotel with the Mayak casino, and in 2019 the first entertainment complex Selena of the international investment holding Diamond Dam Fort Hold will be opened. In total, by 2022, several large entertainment complexes will be created, for the construction of which 263 hectares are allocated. The entire resort will occupy 619 acres, where tourists will be offered a wide range of entertainment services,” he said.

The Chinese businessmen are reported to have said that Primorye is of great interest as a platform for long-term investment. “We would like to become residents of the project and invest in the creation of tourist facilities on the territory of the gambling zone. On the day of arrival in Vladivostok, we visited the first entertainment complex in Muravyinaya Bay and remained under the great impression not only from the casino, but also in general from the beauty of the place which was selected for the creation of the resort. It is important that the first complex was founded by Melco, a very well-known and respected company in China. For us, this is one of the indicators of the high status of this project,” said Wang Wenli.