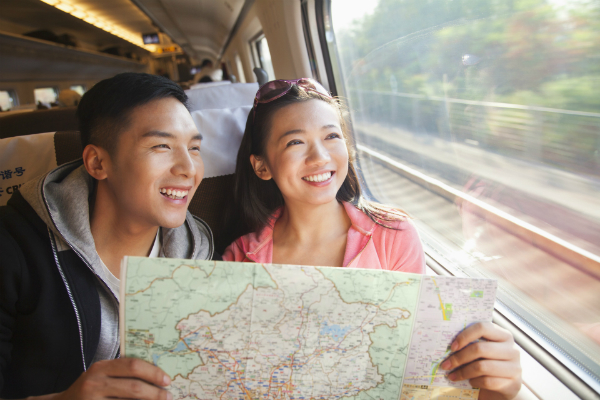 More than 100 million mainland Chinese travellers made outbound trips in the first nine months of 2016, according to travel data from COTRI.

In the first nine months, a total of 101.5 million border-crossings were made, a record number of crossings in any three quarters.

Less than half of total trips (49.8 million) were made within Greater China, which includes Hong Kong, Macau and Taiwan, while 51.7 million trips were made outside of Greater China.

Compared to the same period in 2015, travel within Greater China dropped 6.2 percent, while the rest of the world saw a 14.5 percent increase.

Looking at the third quarter, COTRI reported a total of 37.5 million outbound trips.

Commenting on the latest results, COTRI Director Prof. Dr. Wolfgang Georg Arlt said “Our forecast that 2016 will be the first year to see more than half of all Chinese outbound trips going beyond Greater China seems to be holding up. The anxiety over possible terrorist attacks or disruptions caused by refugee movements has not resulted in Chinese travellers staying closer to home, but rather choosing new destinations perceived as less dangerous and more interesting. The massive downturn in arrival numbers to Hong Kong and Taiwan are more to do with political friction than a decrease in the demand for travel.”