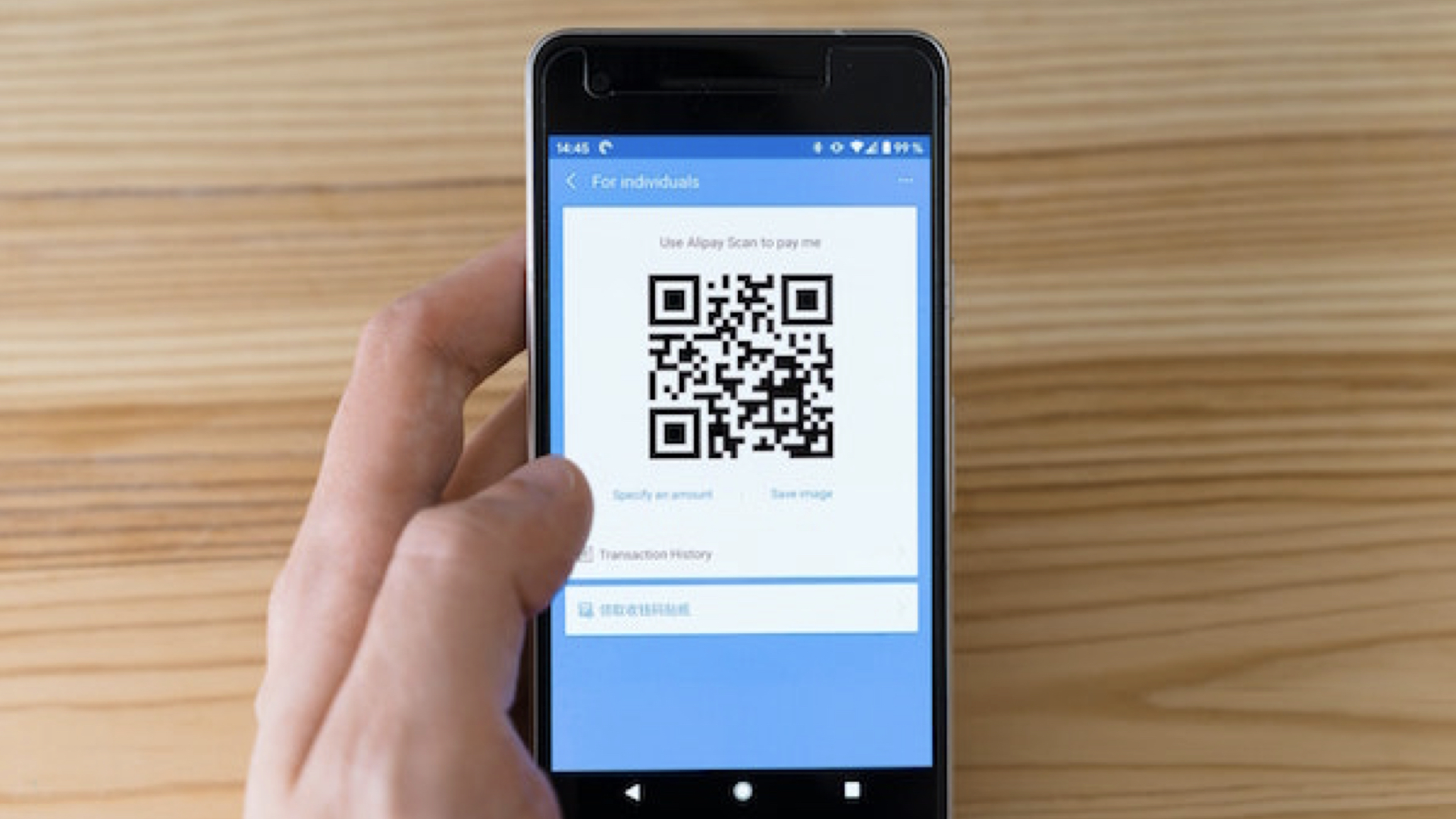 Punters place a fake order and then a corresponding sum is then credited to their gaming account, it said.

In recent months, several police forces across China have announced arrests alleging that at least RMB14 billion ($2.06 billion) was laundered to offshore gambling sites through these fake ecommerce purchases and other methods, the report said.

The FT said that police in the eastern city of Wuxi found 600 million fake packages had been inserted into courier firms’ tracking systems by company insiders in order to complete fake ecommerce transactions. Many of those same package tracking numbers appeared in money-laundering cases in two other Chinese cities where more than RMB7 billion  was allegedly funnelled to offshore gambling sites.

China has been clamping down on the movement of funds overseas, especially for online gambling. Beijing recently said it would draw up a blacklist of countries targeting its nationals with online gambling products and reminded its citizens that gambling while abroad, even in legal facilities, was forbidden.