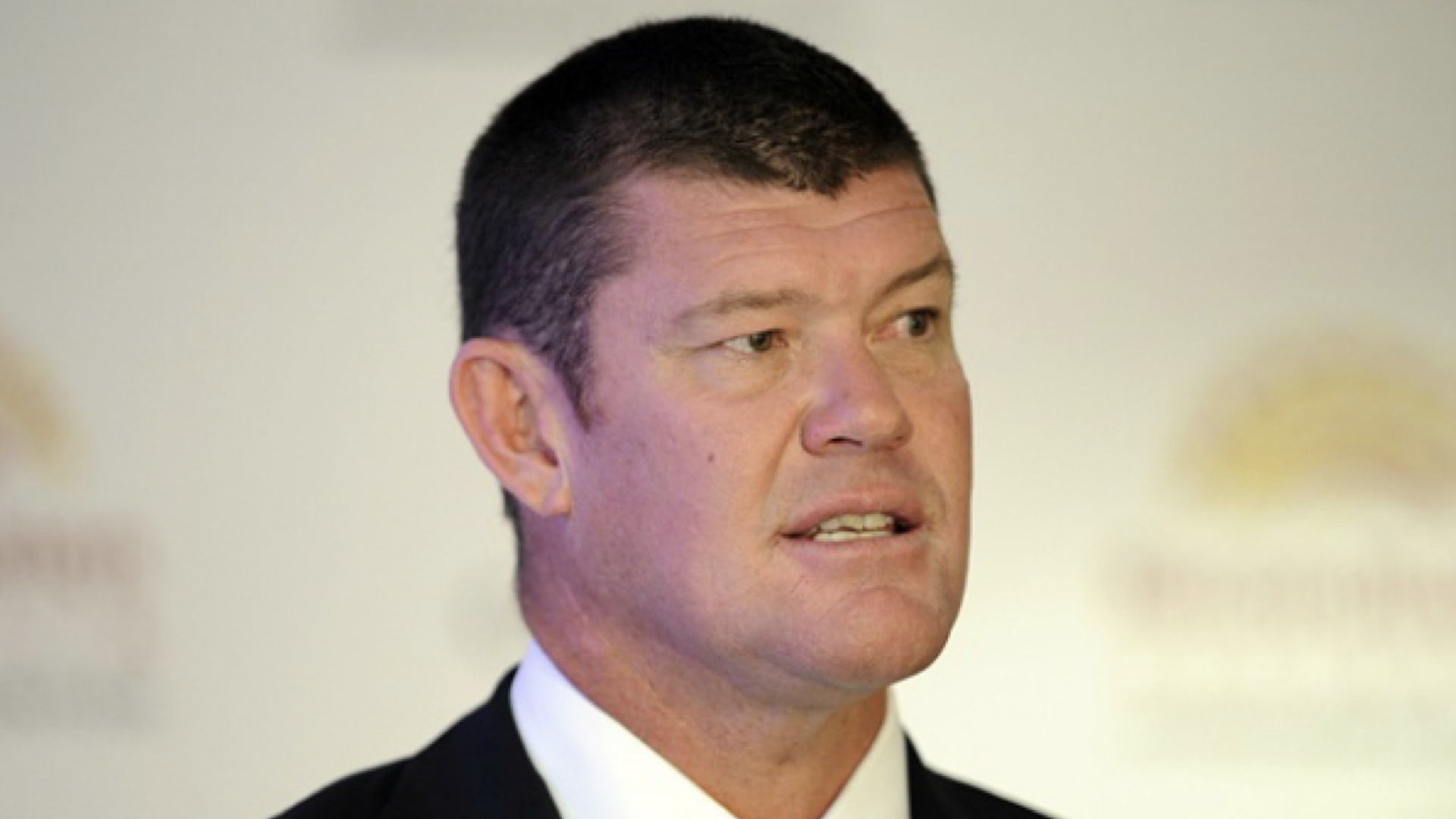 Testifying before an inquiry in Sydney, former Crown Resorts Chairman James Packer said the amount of profit generated by the company’s VIP business was not worth the risk posed to its employees.

Billionaire Packer, testifying for the second day via video link from his luxury yacht, was answering questions about how much the company’s board knew about risks posed to staff in China, who had complained of feeling unsafe.

A total of 19 employees were subsequently arrested in 2016 for marketing gambling on the Mainland.

Packer, who was Crown chairman up to August 2015, said he would have pulled out staff if he knew they were at risk of being jailed, saying the VIP business only accounted for about 7 percent of profit.

He also blamed former Chairman Robert Rankin and former CEO Rowen Craigie, saying they “let the side down,” when it came to managing the risks.

He did accept some blame, but also told the inquiry that he wasn’t aware that the employees had expressed fears for their safety.

The inquiry is looking into whether Crown Resorts is suitable to retain its license to run a new property in Sydney, which is scheduled to open in December.