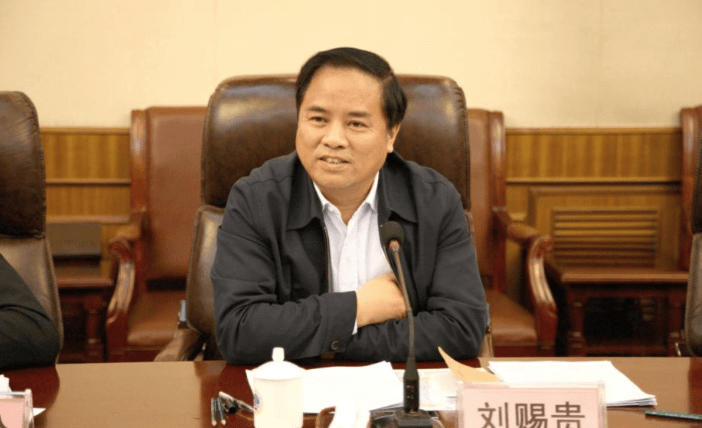 China’s Hainan island will not allow any form of horse racing, casinos or gambling, according to comments from Hainan’s communist party chief Li Cigui on Wednesday.

Cited in a report from Hainan Daily, Cigui said that horse-racing, casinos and gambling would not be allowed on the island.

“Some online comments about opening casinos, allowing gambling and horse-racing, or copy from capitalism and adopt overall private ownership, are divorced from China’s reality and (they are) resolutely not allowed,” Cigui was quoted as saying.

In February, Bloomberg reported that China was considering sports betting or lottery in Hainan, a move which could open the door to casinos.

It was also reported later in the year that at least five Chinese-owned resorts in Hainan had been laying down plans to convert their ballrooms into pseudo gaming floors.

The gaming floors would allow players play with real money, but receive their winnings in the form of points which can be redeemed at shops, restaurants and hotels.

While, it is still unclear whether the regional and state authorities would allow such entertainment bars, or “cashless casinos” to exist, recent comments from Cigui may have extinguished all enthusiasm for the idea.