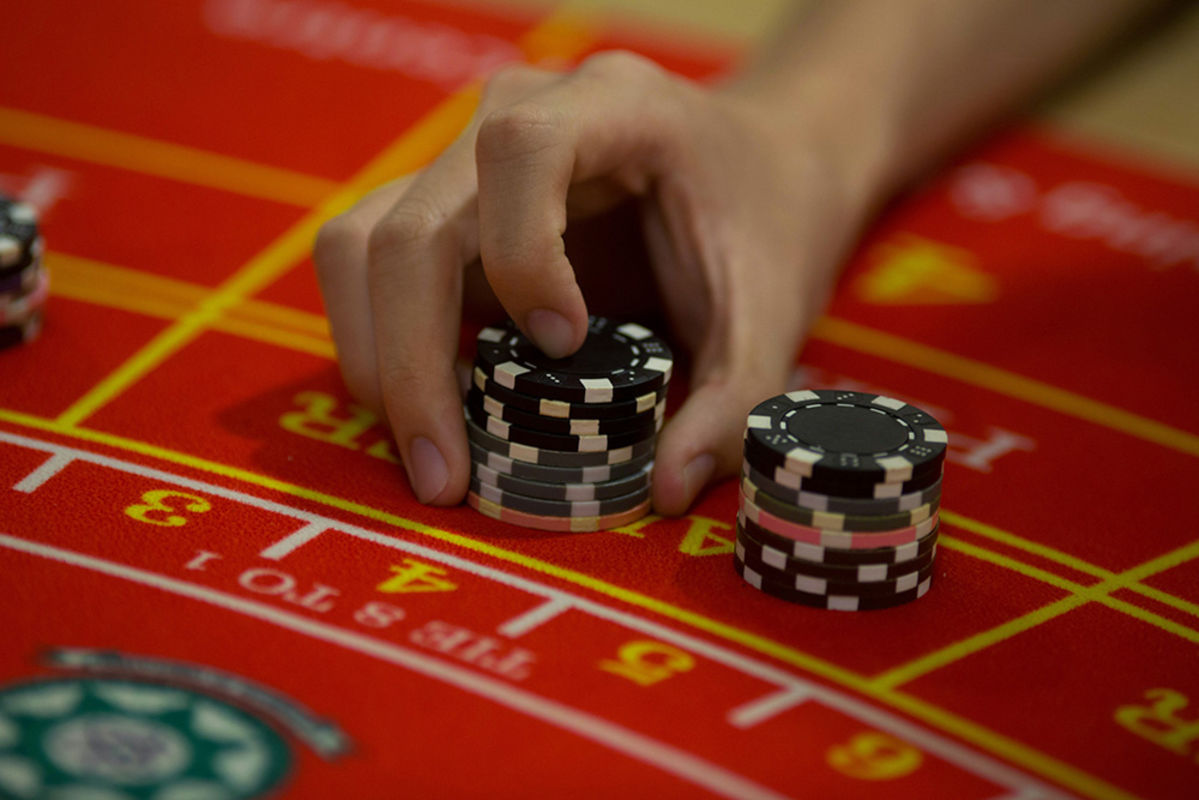 China’s clampdown on online gaming to stop capital outflows is having a negative impact on liquidity in Macau’s VIP sector, Reuters reports.

Beijing identified cross-border flow of funds for gambling as a national security risk in June. It has since seized more than 229 billion yuan ($32.95 billion) and frozen thousands of bank accounts, the report said.

This in turn is harming VIPs’ access to funds through junket operators.

“It definitely impacts liquidity,” Lam Kai Kuong, director of the Macau Junket Association, was cited as saying. He said the VIP industry may never return to revenue levels hit two years ago unless China stops its suppression of VIP gambling.

Ben Lee, founder of IGamiX Management & Consulting told the news agency that the ability of junkets to finance gaming activity has been severely constrained and puts pressure on operators to extend credit.

“The only way for the VIP segment to recover is for the casinos to expand their lines of credit without corresponding cash collateral (from the junkets) which has been a prerequisite for them in the past.”