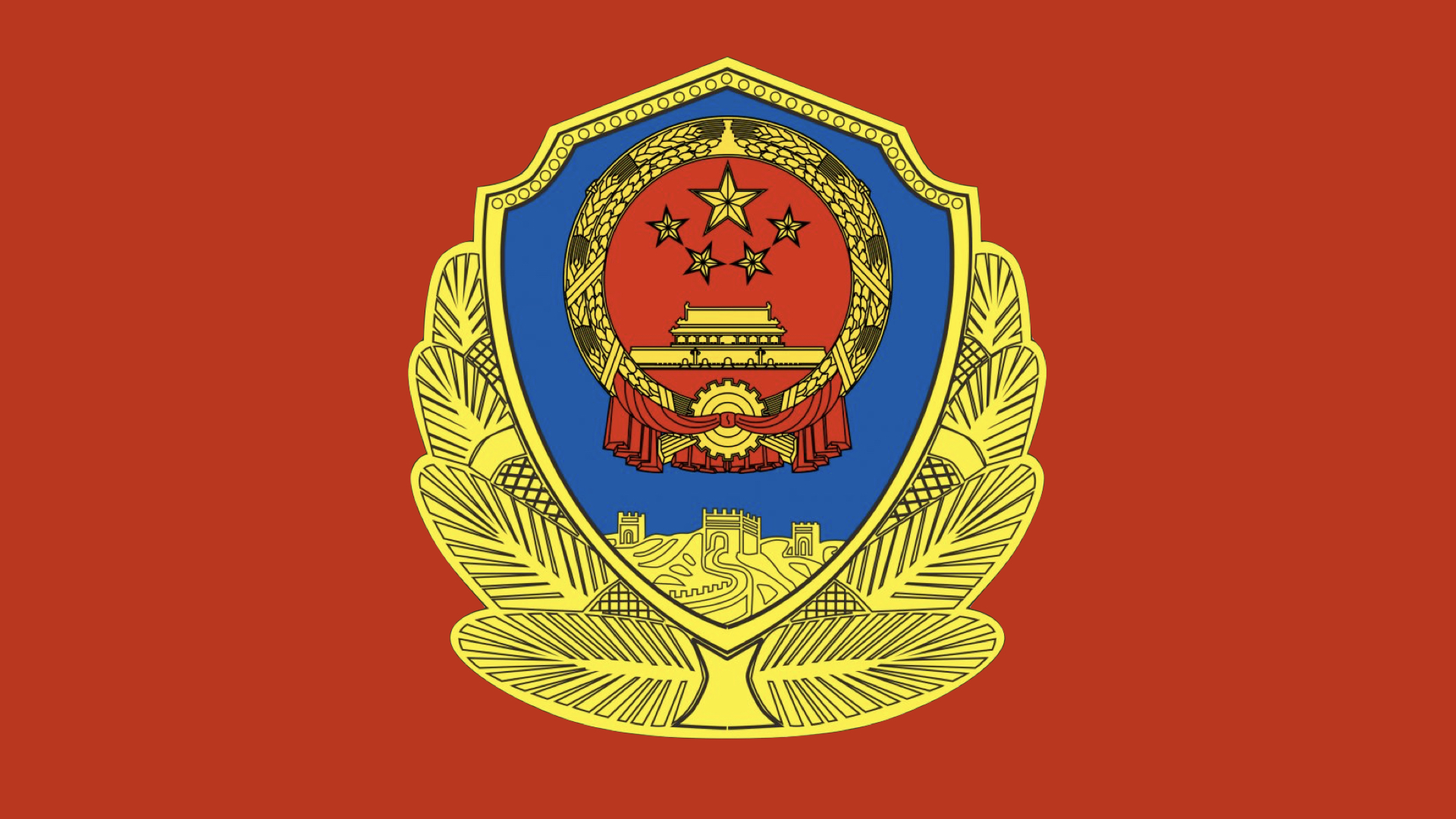 The Ministry of Public Security’s International Cooperation Department Director-General Liao Jinrong reportedly told a conference in Beijing last week that about RMB1 trillion (US$145 billion) in gambling funds flow out of China each year, posing a threat to China’s national security.

Referring to gaming industry background checks on Chinese nationals, he stated, “There are so many casinos overseas, and details of the assets of many domestic entrepreneurs, individuals, and related parties would have been investigated thoroughly… This is very unsafe for us.”

Liao added that Beijing needed to “severely crack down in accordance with the law.”

This is only the latest in a series of signs that the Chinese government might be preparing major policy changes toward the gaming industry.

In June, the People’s Bank of China issued a statement stating that combating cross-border gambling-related financial crime would be a “major political mission” for its organization.

Last month, the Ministry of Culture and Tourism announced that it would establish a “blacklist” of cross-border gambling tourism destinations, restricting the ability of Chinese citizens to travel to these locations.