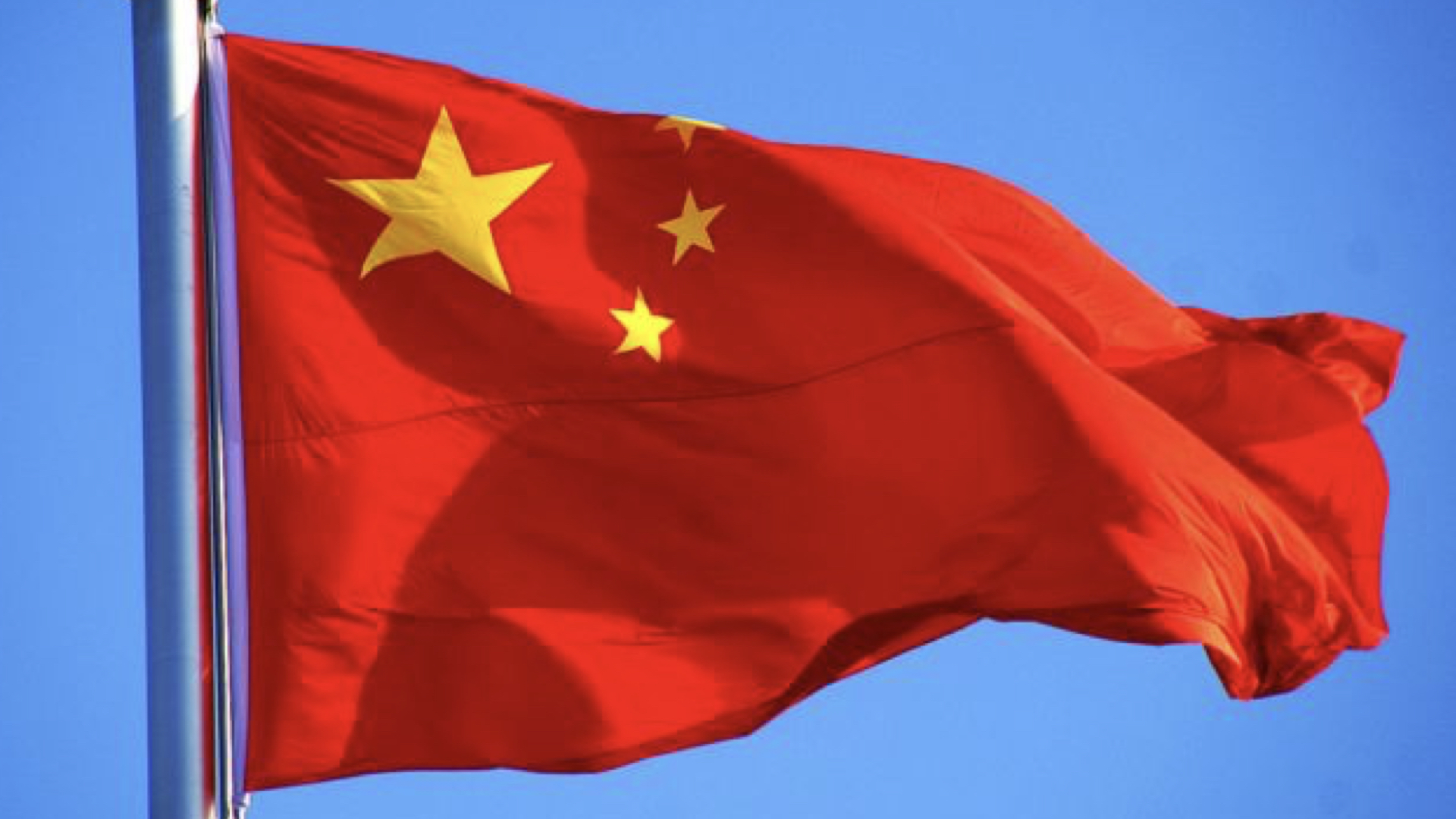 A bulletin from the Ministry of Culture and Tourism that it would implement a “blacklist” system for some foreign gambling tourist destinations and would impose travel restrictions on Chinese nationals traveling to those countries is a shot across the bow for the wider Asian gaming industry beyond Macau, which nearly all depend on a flow of mainland Chinese patrons.

Several years ago, the Chinese government made a separate effort to choke off tourist flows to South Korea over its decision to host the Terminal High Altitude Area Defense (THAAD) missile defense system, and this had a serious impact on the Korean gaming industry.

In its latest note, the Chinese ministry did not specify which markets could potentially be blacklisted, but a research note from John DeCree of Union Gaming speculated, “Markets such as the Philippines, Vietnam, Cambodia, Russia, and Korea could all be possible targets of the travel ban.”

DeCree believes that “the PRC initiative is at least partially in response to ongoing online gaming, video streaming, and proxy betting as well as a further attempt to control capital outflows from mainland.”

The one Asian gaming market that analysts believe could become the beneficiary of the blacklist policy is Macau, which would potentially be facing less competition from other Asian jurisdictions, and itself will not become a target of this new policy.