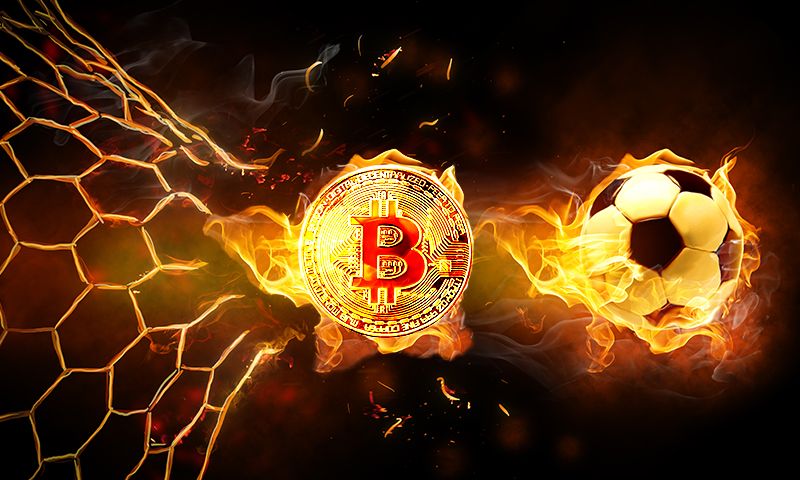 Over 540 suspects have been arrested in China for their involvement in a Bitcoin football betting ring, Xinhua News reports.

Police in China’s Guangdong Province on Wednesday said that more than CNY 5 million in assets have been frozen, and have confiscated bitcoin worth over CNY10 million.

Police also shut down seventy mobile apps and websites, as well as 250 online chat groups involved in the betting syndicate. The platform is said to have accumulated around 330,000 members in its eight months of operation. Police estimate more than CNY10 billion of money was involved in the operations in total.

Earlier this week, social media app WeChat announced they had removed 50,000 accounts and deleted around 8,000 group chats related to gambling since the start of the World Cup.