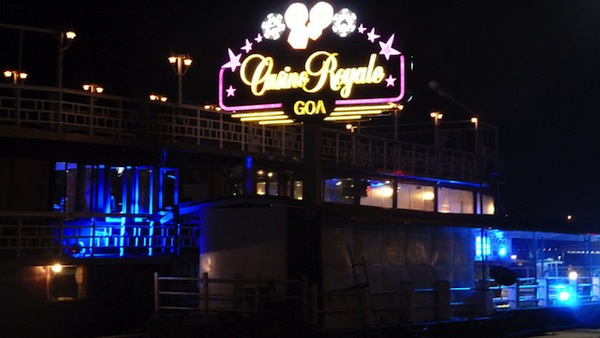 The mayor of the Corporation of the City of Panaji has denied comments attributed to him in local media saying he supported the renewal of licenses for Goa’s floating casinos for two more years.

Uday Madkaikar said he had been explaining that local business and taxi drivers had requested the extension due to the impact of Covid-19.

“The question of renewing licenses for offshore casinos is firm,” he was cited as saying by the Times of India. “We don’t want casinos in Panaji.”

There are six offshore floating casinos in the Mandovi River and six onshore properties offering gaming machines. The properties were due to have moved in Spring after a six-month extension to their licenses expired. However, they were given another six-month stay in April.

There has been a proposal to move the floating casinos to a new entertainment zone, though little progress has been made on the concept.