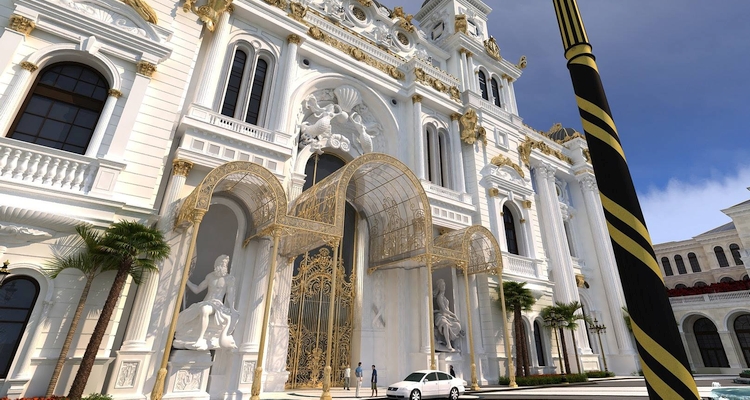 The Commonwealth Casino Commission is recommending to set the maximum fine imposed on Imperial Pacific International to $200,000, local media reports.

The House Gaming Committee initially proposed to set the maximum penalty to $5 million per violation.

However, Edward Deleon Guerrero said the fine was “excessive,” and recommended instead a $200,000 penalty ceiling.

“…In any kind of law, the sanction is always looked at in terms of the validity of [a] law. If [a] law is too vague, oftentimes [the law] is invalid. If the law has excessive penalty, oftentimes it is looked upon very harshly,” Deleon Guerrero told Saipan Tribune.

“We looked at Nevada, New Jersey, Singapore, Macau, Australia, and South Korea for how much they charge for personal violation versus a company violation. We gave [the Legislature] a recommendation of $250,000 as a ceiling per violation.”

The current law allows the regulator to impose up to $50,000 per violation as a maximum penalty on Imperial Pacific International.

Earlier this week, the House Bill. 20-50, which passed the House Gaming Committee, has proposed to raise the maximum penalty to $800,000 per violation.

House Gaming Committee chair Rep. Joseph Deleon Guerrero said the penalty ceiling would be the largest amount imposed on a casino in the U.S.

“It is three times higher than any US jurisdiction,” said Guerrero, adding that the $800,00 would act as a deterrent.

It now heads to the House for deliberation.