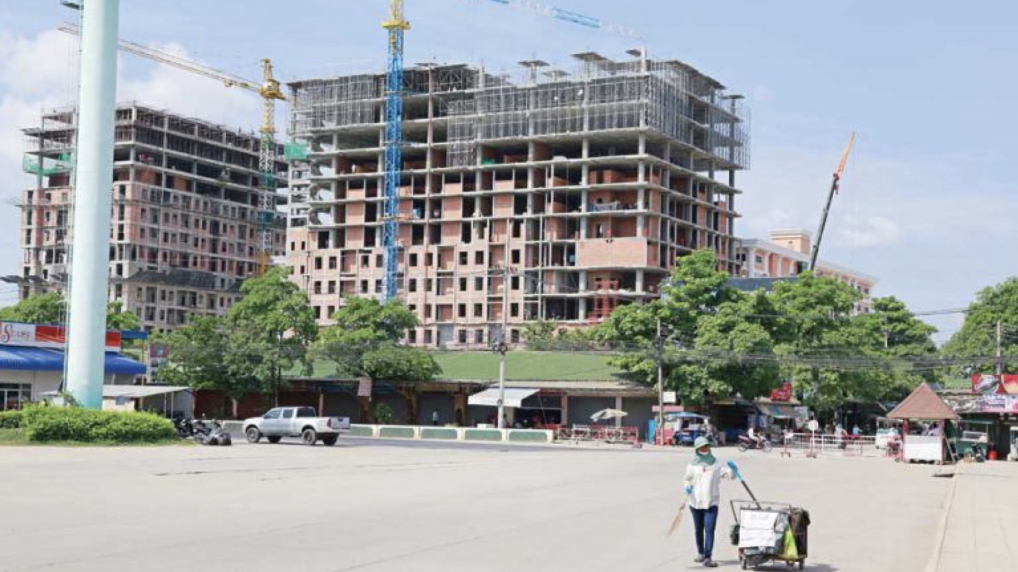 According to the Phnom Penh Post, citing government figures, construction sector investment in Cambodia reached $6.5 billion in the first nine months of this year, with a year-on-year growth rate of 34.7 percent compared to last year’s $4.8 billion. Approved construction projects also increased from 2,541 last year to 3,433 this year.